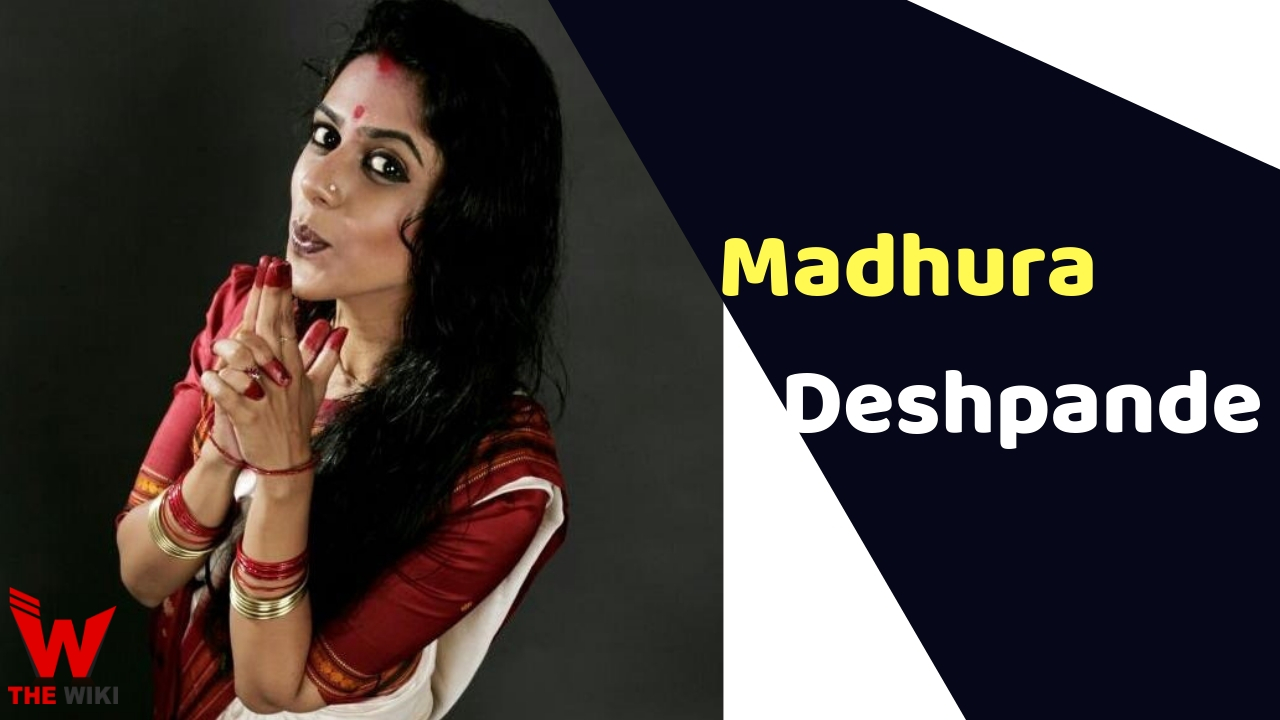 Madhura Deshpande is an Indian television actress who is mainly active in Marathi television. She has worked in dozens of television serials and theaters. The most famous of which are “Ase He Kanyadan” and “Zunjh”.

Madhura Deshpande was born on 29 March 1992 in Pune, Maharashtra. She belongs to a Marathi family. No much information available is about their family, we will try to update it as soon as possible. Madhura Deshpande has been passionately attached to theater and acting since childhood. She participated in many programs during her schooling.

Madhura Deshpande started her career with “Zunjh”. Later she appeared in the famous television show “Ase He Kanyadan”. In this show she played the main character of Gayatri. After this show, she also tried hand in Marathi cinema and in the year 2017, she debut along with Amrita Khanvilkar and Aniket Vishwavitra starrer film “Bus Stop”. Just after that she also appeared with Sonali Kulkarni and Siddhartha Chandekar in the film “Gulabjam”. She played the lead actress in this film.

Madhura Deshpande married with Aashay Gokhale on 20 January 2018. He is an architect by the profession and lives in Pune.

Some Facts About Madhura Deshpande