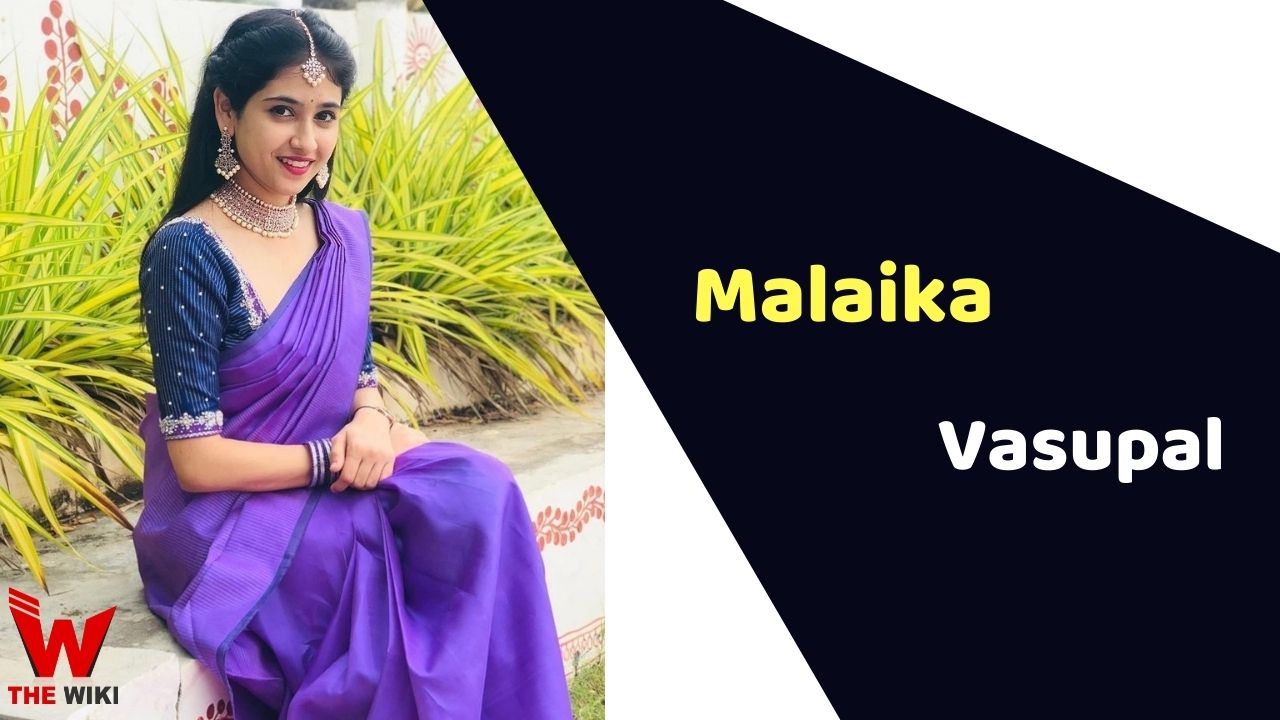 Malaika Vasupal is an Indian television actress. She is known for playing lead role of Leela in Kannada television show Hitler Kalyana alongside Dileep Raj. The show is official remake of Telugu show Hitler Gari Pellam. She originally belongs from Davangeri, Karnataka.

Some Facts About Malaika Vasupal

“Since my family has no contacts in the industry, I used to travel from Davangere to Bengaluru almost every week to attend auditions of various serials. One such that I had auditioned for a few months ago was Hitler Kalyana. I had not heard from the team, so I was quite surprised when I eventually got a call confirming that I had been selected for the serial. It was a dream come true for me and I am keenly looking forward to the show to start airing,”

If you have more details about Malaika Vasupal. Please comment below we will updated within a hour.