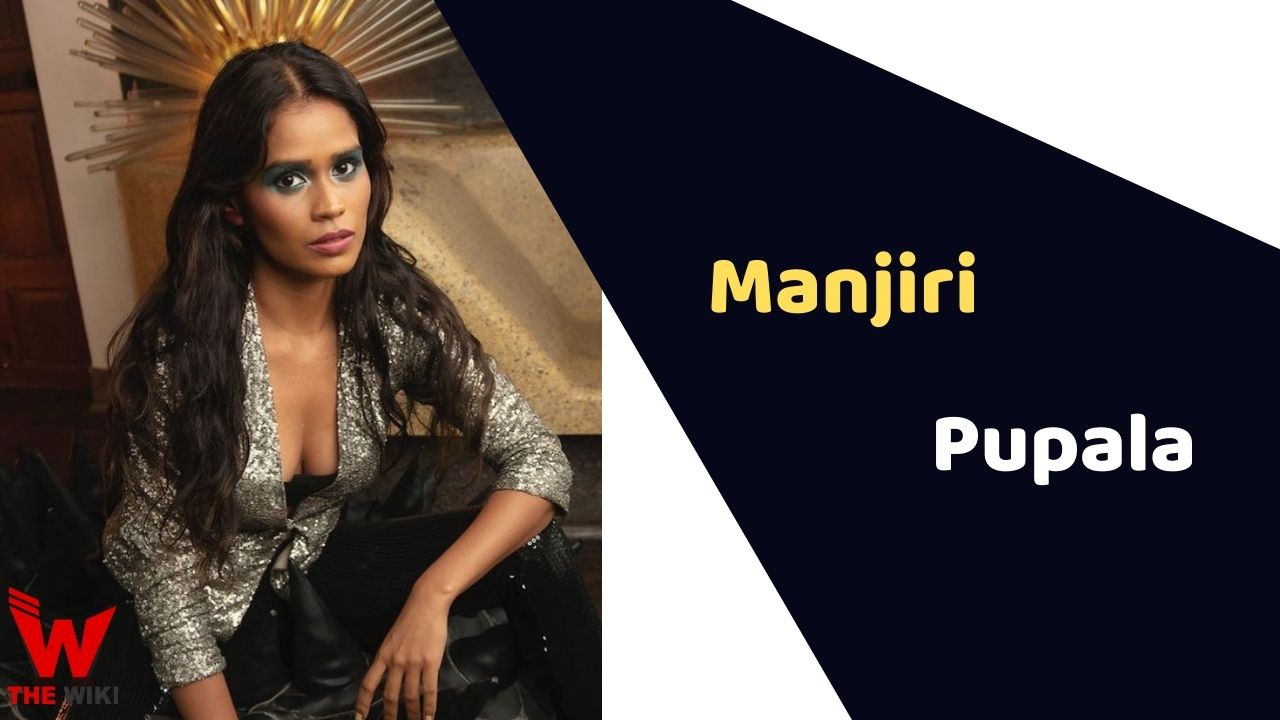 Manjiri Pupala is an Indian actress, writer, and director. She is well-known for her work in Dil Dosti Duniyadari, Ishqbaaaz and Shor Se Shuruaat. She is the director of numerous award-winning documentaries. Manjiri originally from Mumbai, Maharashtra.

Manjiri Pupala was born in Mumbai, Maharashtra. Her father’s name is Vijay Pupala, and her mother’s name is Charulata Pupala. She has a sibling named Aditi Surana, a digital creator and owner of a mental gym APT. Manjiri did her schooling at I.E.S. Digambar Patkar Vidyalaya, Mumbai and graduated from the Department of Communication and Journalism and the University of Mumbai. Manjiri started taking part in theater plays from college days and has worked in many famous plays like The Boy Who Stopped Smiling, The Arabian Nights, Marriage-O-Logy etc.

Manjiri started her career with the television drama series Dil Dosti Duniyadaari as Nisha in 2015. She acted as Female Entrepreneur in the TVF comedy-drama mini-series Pitchers for 2 episodes in 2015. It is a story of the trials and tribulations of four young entrepreneurs. In 2018, she acted in the TV thriller series Eclipse, & played the character of Priyanka. From 2018 to 2019, Manjiri starred in the drama family-romance serial Ishqbaaz as A.C.P. Aditi Deshmukh starring along with Nakuul Mehta, Surbhi Chandna, Kunal Jaisingh and Shrenu Parikh.

Some Facts About Manjiri Pupala

If you have more details about Manjiri Pupala. Please comment below we will update within an hour.