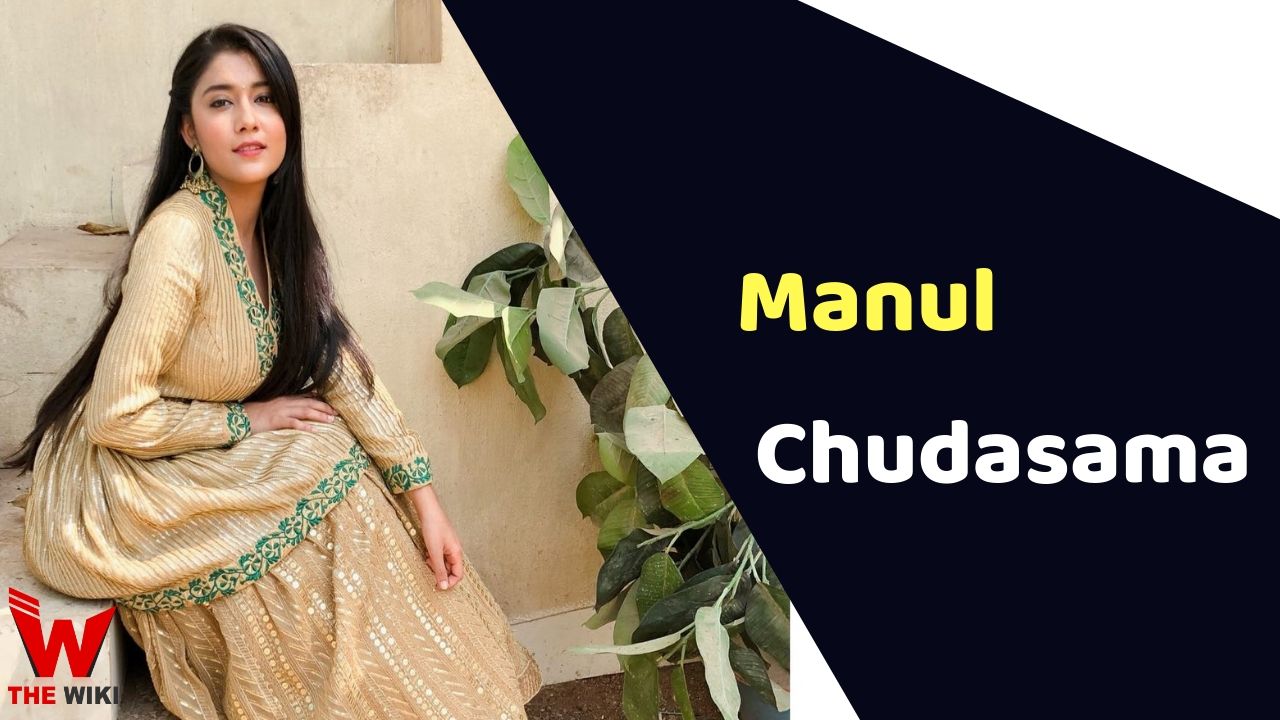 Manul Chudasama is an Indian television actress. She is known for Ek Thi Rani Ek Tha Raavan, Brij Ke Gopal and Tenalirama. She is originally from Mumbai and has achieved a lot of fame in the television world in her short career.

Manul Chudasama was born in Mumbai, Maharashtra. Her father name is Brijesh Chudasama and mother name is Rupal Chudasama. Manul wanted to pursue career in acting since childhood. After graduation from Thakur College of Science and Commerce, she thought to work in the television industry.

Manul started her career with television commercial. After working in commercials for a few years, she entered the television through Star Bharat’s Ek Thi Rani Ek Tha Raavan. Manul played female lead role in this show. Later, she appeared in the famous television serial Tenalirama as Princess Amrapali, who is the daughter of the cruel king Kaikala. In 2022, she was seen opposite to Paras Arora in Dangal’s show Brij Ke Gopal.

Some Facts About Manul Chudasama

If you have more Details about Manul Chudasama. Please comment below we will updated within a hour.