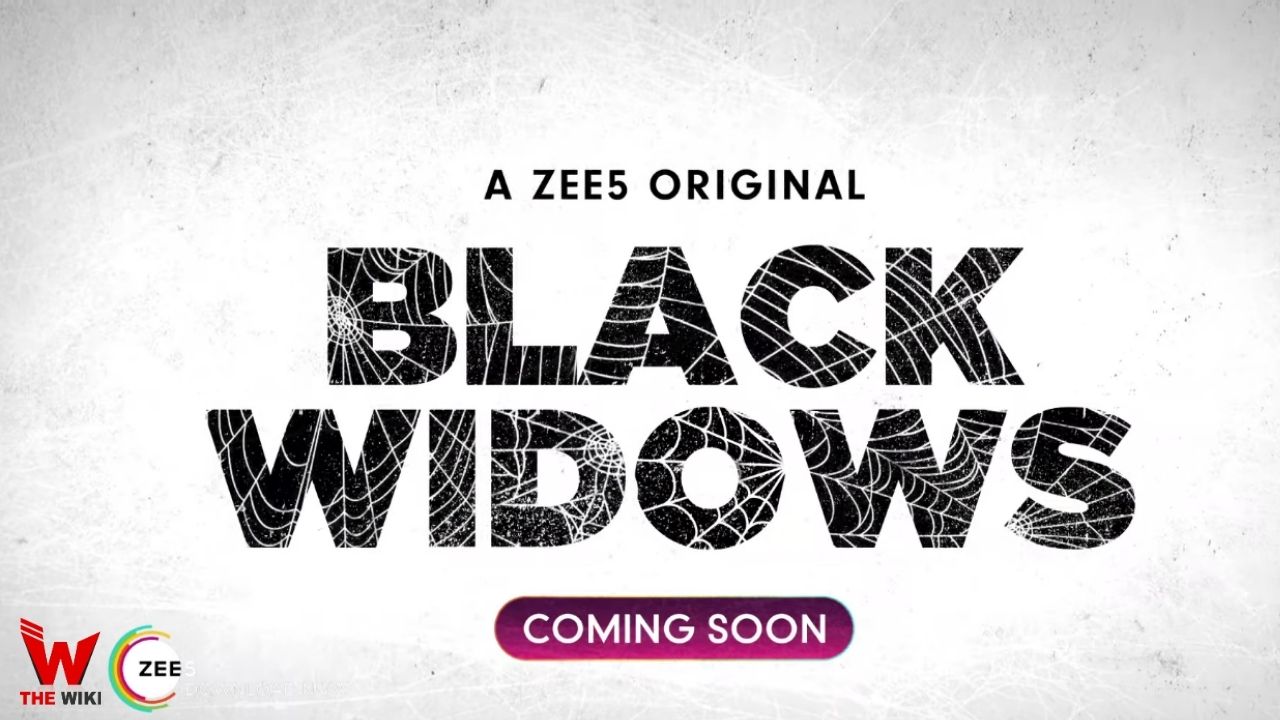 The story of the series revolves around three best friends, who are waiting for a perfect time to kill their abusive husbands.

Black Widows can be stream on Zee5 from 18 December 2020. This is the premium web series of Zee5. Other details related to the show is given below

If you have more details about the web series Black Widows, then please comment below down we try to update it within an hour