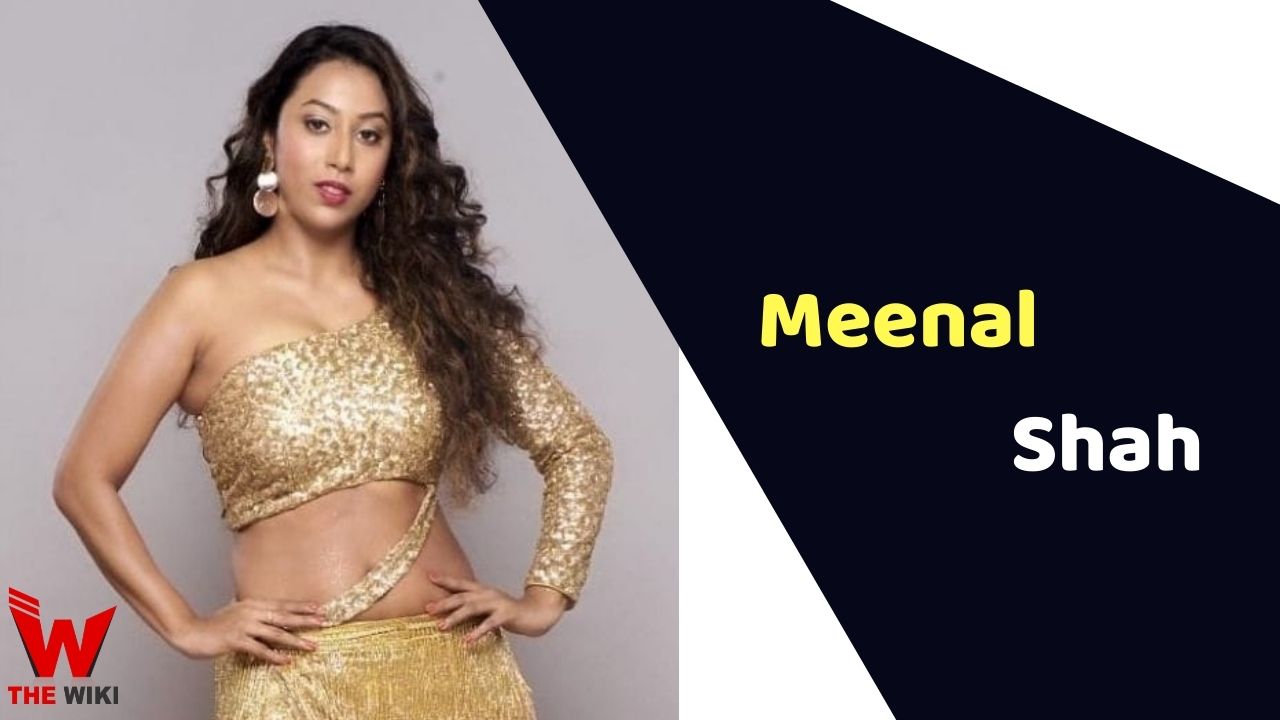 Meenal Shah is an Indian Marathi actress and model who has worked in both film and television industry. She is best known for appearing in MTV Roadies Rising, a popular reality television show presented by Ranvijay Singh. She was a member of Prince Narula’s gang during the show. In 2021, She participated in popular reality show Bigg Boss Marathi 3.

Meenal Shah was born on 18 April 1992 in Mumbai, Maharashtra. Her mother’s name is Rama Shah. She has a younger brother Kamlesh Shah in the family. Meenal earned her Master’s degree in Biotechnology from Dr. D.Y. Patil Institute of Technology. She began her career as a model and made her television debut on MTV India’s MTV Roadies. Meenal impressed all judges by her Nanchaku and Martial Arts. She is also a contestant in Season 3 of Bigg Boss Marathi.

Some Facts About Meenal Shah

If you have more details about Meenal Shah. Please comment below we will updated within a hour.