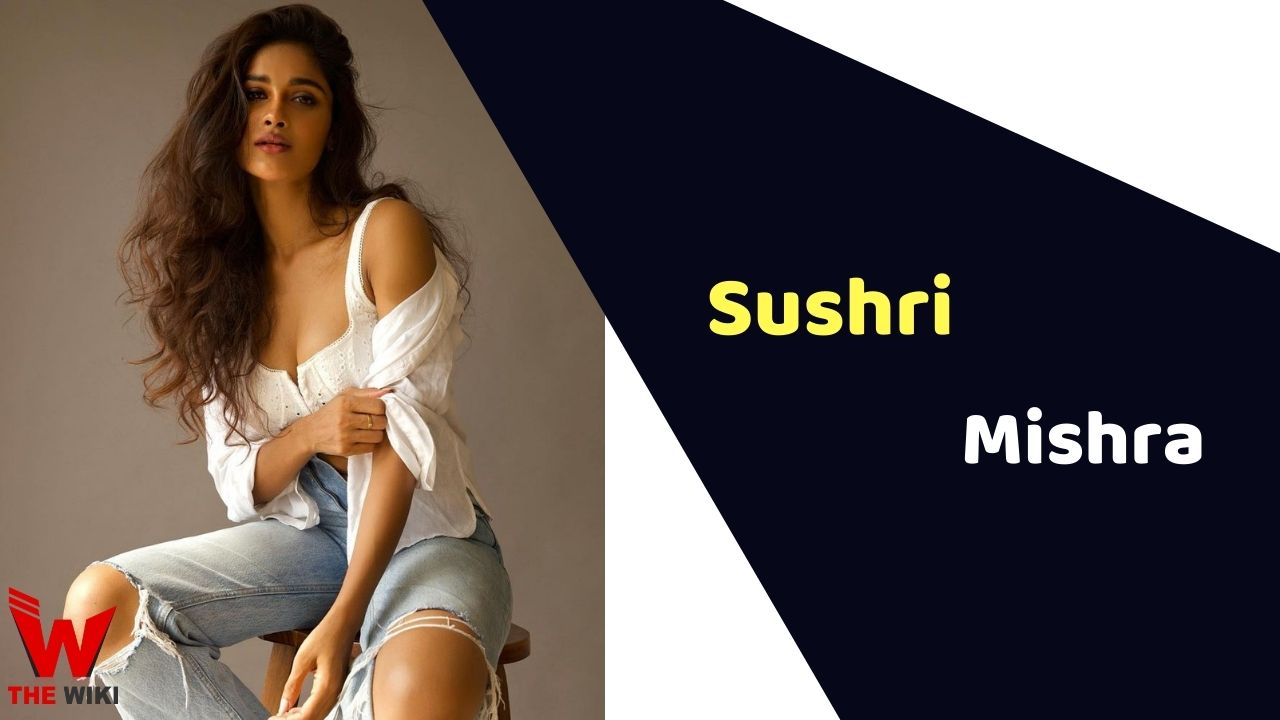 Sushrii Mishraa is an Indian actress and model. She is known as Odhisha’s beauty queen. In 2015, she represented India in the Miss United Continents competition and was the third finalist. She received awards like Miss Photogenic and Best National Costume. In 2021, she played important role of Vaidehi in ALT Balaji’s web series Cartel.

Sushrii Shreya Mishraa was born on 4 January 1995 in Sambalpur, Odisha. She did her schooling at St. Joseph Convent Higher Secondary School and graduated from Shyama Prasad Mukherji College of Delhi University. She also participated in the prestigious NCC RDC (National Cadet Corps Republic Day Camp) twice times in 2005 and 2007.

Mishra represented India and crowned as 2010 Asian Supermodel in China. She took part in the first edition of the Miss Diva competition and became one of the seven semifinalists in 2013. Shreya enrolled in the Femina Miss India 2015 contest and selected to factor India at Miss United Continents 2015. She competed for India at the Miss United Continents 2015 competition in Guayaquil, Ecuador, where she ranked third.

Mishra started her acting career with the movie Zero along with Shah Rukh Khan as Aditya Kapoor’s girlfriend in the year 2018. She made her debut with the television series Cartel played the role of Vaidehi in the year 2021.

If you have more details about Sushrii Shreya Mishraa. Please comment below we will updated within a hour.