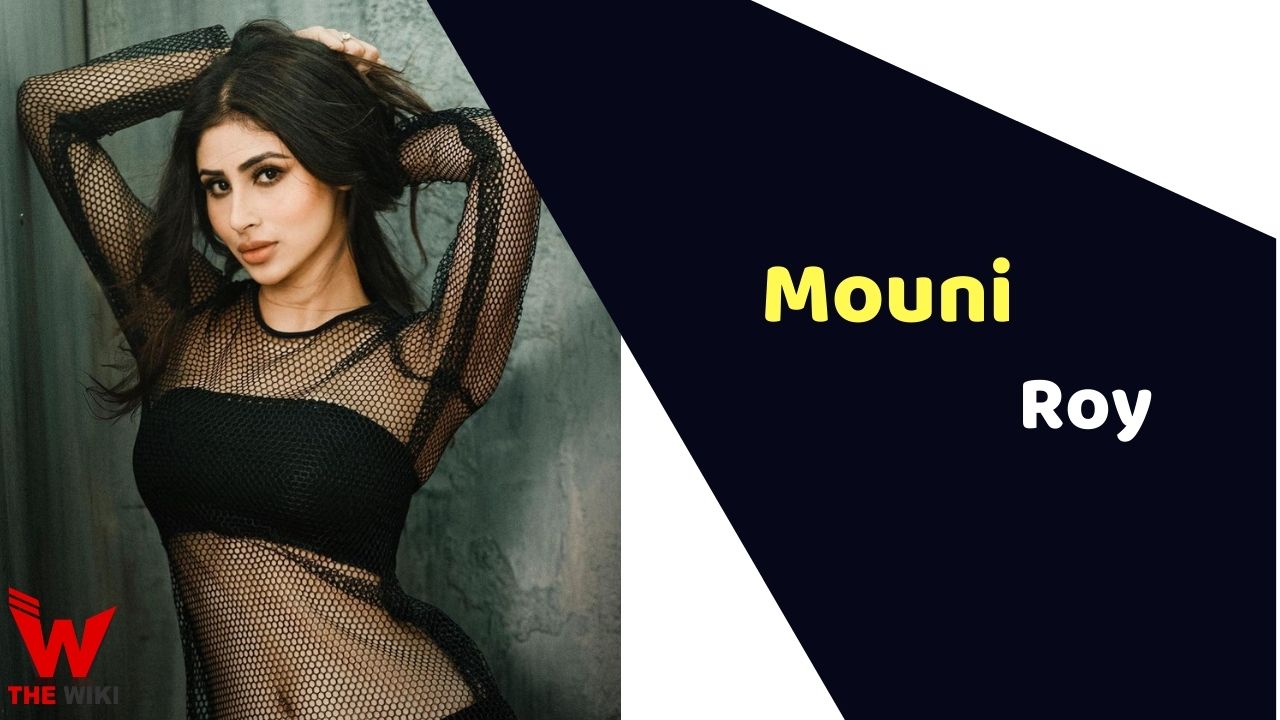 Mouni Roy was born on 28 September 1985 in a Bengali family who had a background in acting, not in films but theatre. Her maternal grandfather was a famous theatre personality who used to perform Bengal’s local theatre ‘Jatra’. Her mother carried out the same profession later and she established herself as a famous theatre artist in Bengal. No wonder, acting is in her (Mouni) genes.

Mouni’s father, Anil Roy worked as an Office Superintendent in the Cooch Behar District Council in West Bengal. Her mother, Mukti Roy was a very famous theatre performer in the same place. Mouni has a brother, Mukhar Roy who is younger than her.

Mouni did her schooling from Kendriya Vidyalaya in Cooch Behar. She has a degree of graduation in English Honors from Miranda House, Delhi University. Her parents insisted to take up the course of mass communication for which she enrolled herself at Jamia Milia Islamia, New Delhi but due to not being interested, she left the course unfinished.

Mouni came to Mumbai to try herself into acting and got her first project as a background dancer in the song Nahi Hona in Abhishek Bacchan’s film Run. She then entered into television and acted in the serial Kyuki Saas Bhi Kabhi Bahu Thi. She also participated in the first season of the dance reality show Zara Nachke Dikha and became the winner of the show. Mouni got her next projects, Kasturi, Do Saheliya, Devo Ke Dev – Mahadev, and Junoon – Aisi Nafrat to Kaisa Ishq.

Mouni came into the limelight with Colors television series Naagin and Naagin 2, in which her screen presence as well as chemistry with the male leads was greatly appreciated. After this, Mouni became one of the dominating actresses in the television industry.

Mouni’s rising fame gave her the chance to grab the lead roles in some high-budget Bollywood movies like Gold where she was cast opposite Akshay Kumar and Made in China with male lead Raj Kumar Rao.

Mouni Roy got married to Suraj Nambiar, who is a dubai based businessman in a grand ceremony in Goa.

Some Facts About Mouni Roy