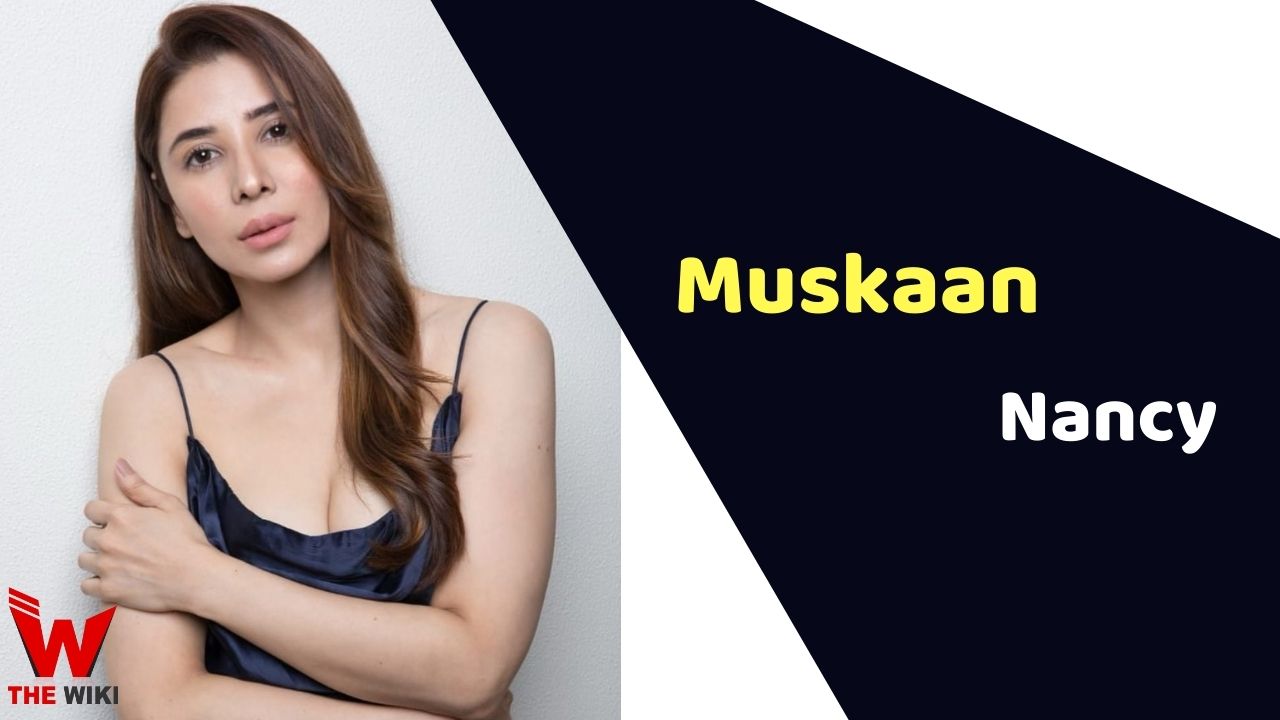 Muskaan Nancy Arora (aka Nancy James) is an Indian television actress. She has done many roles in many Indian television series. Muskan debuted on the small screen with Thodi Khushi Thode Gham aired on Sony TV. Then, she acted in Mata Ki Chowki.

Muskaan Arora was born in Delhi, India. Her father is a businessman and her mother is a home-maker. For her schooling, Muskaan attended a local private school in her hometown. She has completed her graduation degree in Law at Mumbai, Maharashtra.

Muskan began her career as a model in television commercials. She had shoot more than 35 advertainments. In 2006, she got opportunity to play ole of Sapna, the youngest in Shah’s family in the Indian soap, Thodi Khushi Thode Gham on Sony Entertainment Television India. In the next year, she was seen in the female lead role of Sahara One’s television series Mata Ki Chowki. Moreover, she has also acted in Adaalat, Fear Files: Darr Ki Sacchi Tasvirein, Crime Patrol, Bharat Ka Veer Putra – Maharana Pratap and Aahat.

Muskaan Arora got engaged with Prashant Motwani, a corporate official and actress Hansika Motwani’s brother, on 10 December 2020. The couple met at a get-together and started liking each other.

Some Facts About Muskaan Nancy Arora

If you have more details about Muskaan Nancy Arora. Please comment below we will updated within a hour.