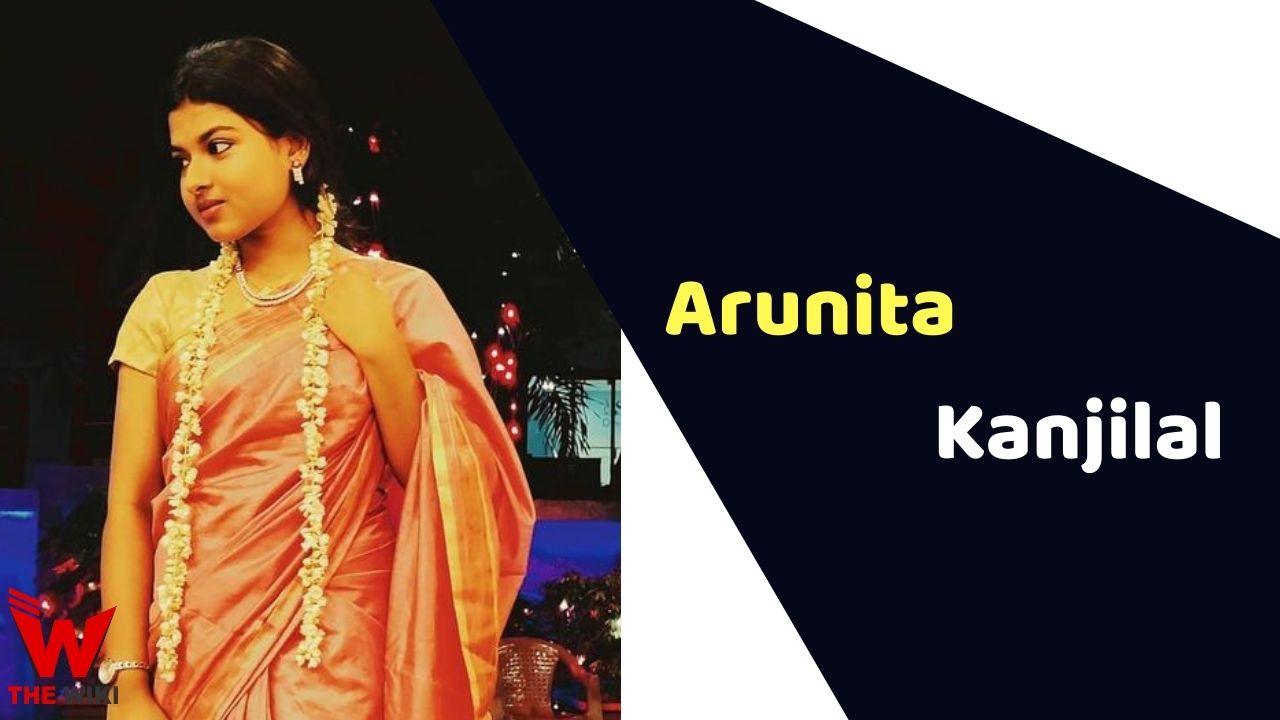 Arunita Kanjilal is an Indian singer. She has appeared several reality show and was the winner of Zee Bangla’s TV show Sa Re Ga Ma Pa Lil Champs in 2013. In 2021, she participated in Indian Idol Season 12 and emerged as runner-up along with Sayli Kamble.

Arunita Kanjilal was born on 18 January 2003 in Kolkata, West Bengal. She completed her schooling from St. Xavier’s School, Kolkata. Arunita started training in classical training from the age of four. Her initial guru was her maternal uncle and later got further training from Ravindra Ganguly of Pune.

Arunita Kanjilal is in relationship with her Indian Idol 12 co-contestant Pawandeep Rajan. Even the couple also popularly known as #AruDeep among the fans.

Some Facts About Arunita Kanjilal

If you have more details about Arunita Kanjilal. Please comment below we will updated within a hour.