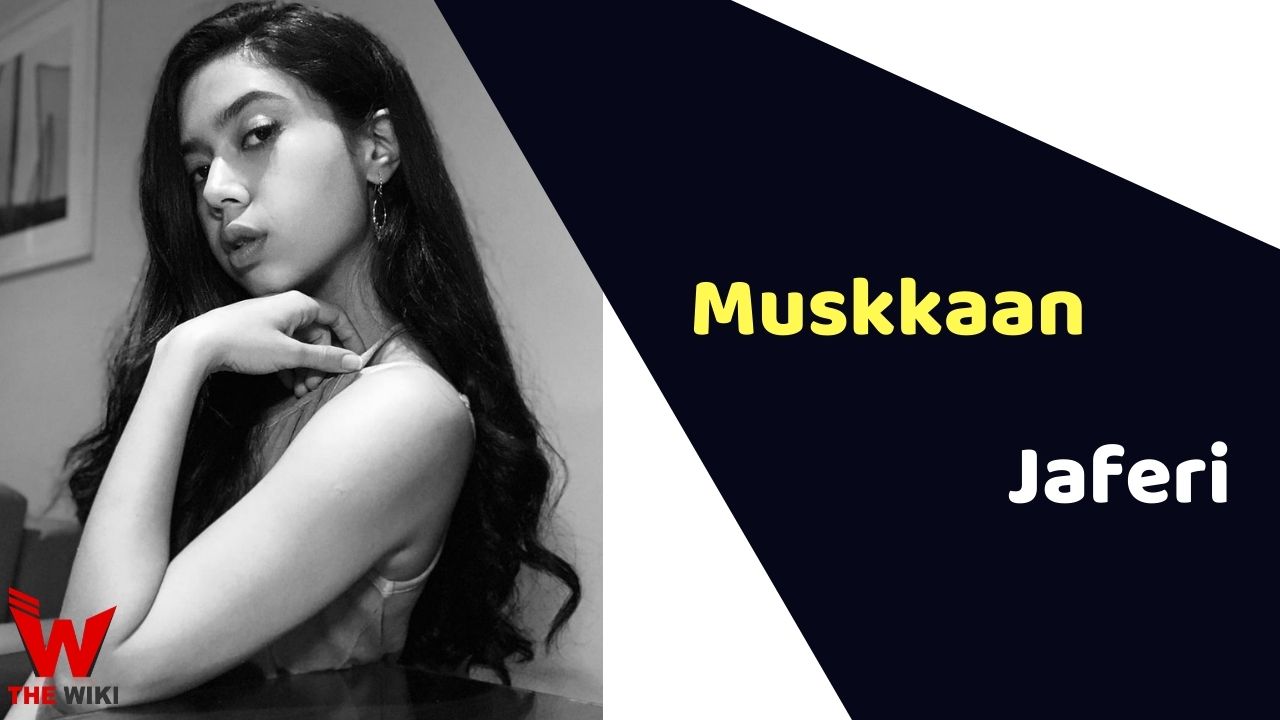 Muskkaan also made her debut with the short drama movie Medium as Naisha in 2016. She acted in the drama movie Nobleman as Pia in 2018.

Some Facts About Muskkaan Jaferi

If you have more details about Muskkaan Jaferi. Please comment below we will updated within a hour.