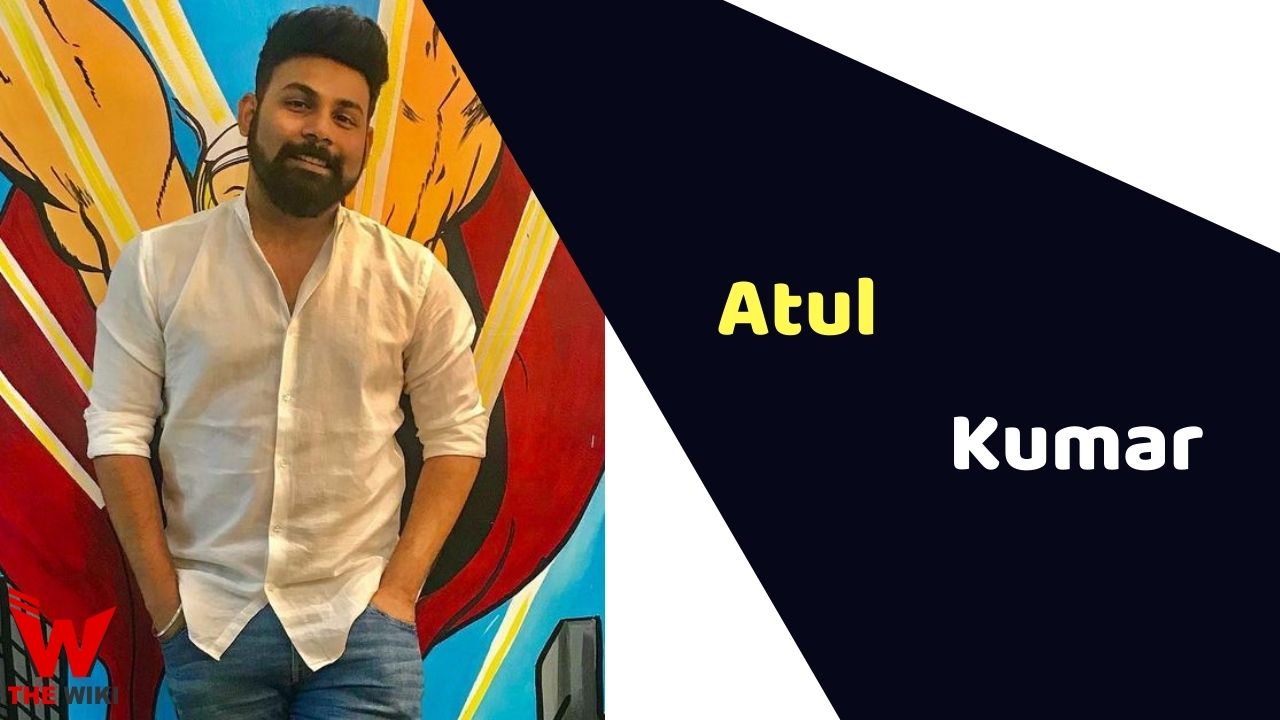 Atul Kumar was born on 13 October 1991 in Patna, Bihar to a Hindu family. His father’s name is Paras Deo Sharma and mother’s name is Sumitra Sharma. He also has a elder brother Vipul Kumar Sharma in the family. Sharma got initial education from DAV Public School, Jamshedpur and later did graduation from AIT Chikmagalur in B.E. (Computer science). He has done a film direction course before entering in the entertainment industry.

Atul Kumar Sharma moved to Mumbai in the year 2015 to pursue a career in the entertainment industry. He started work as the Creative Head in the famous crime drama series Crime Patrol. After this show, he got a chance to work in many famous television shows like Mariam Khan reporting Live, Ayushman Bhava, Kaal Bhairav, Vidya etc. Right now he is contributing in the industry as a producer. In 2021, he also founded his own production company Whistlehouse Productions.

Some Facts About Atul Kumar Sharma

If you have more details about Atul Kumar Sharma. Please comment below we will updated within a hour.