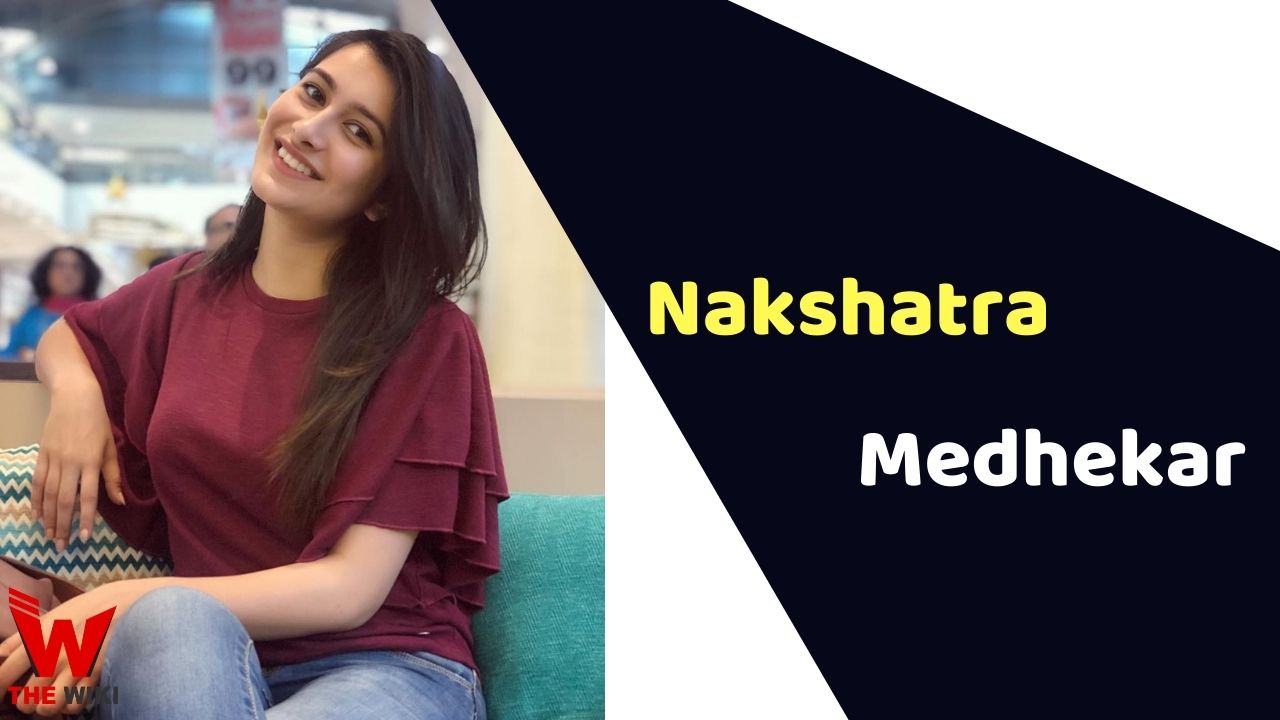 Nakshatra Medhekar is an Indian film and television actress. She is known for her portrayal in television serials such as Sur Rahu De, Mazhiya Mahera, Chandra Aahe Sakshila and Lek Mazi Ladaki. She has also worked in Amazon Prime’s original Marathi film Preetam in 2021.

Nakshatra Medhekar was born on 17 February 1996 in Thane district of Maharashtra. She has completed her schooling from Bhagwati School and then completed graduation from Sathye College, Vile Parle. During the graduation, Medhekar started working in television shows. She got her first big breakthrough with ETV Marathi show Mazhiya Mahera. She played lead role of Pallavi alongside Vikas Patil. After that she got opportunity to play important roles in several Marathi TV shows such as Lek Mazi Ladaki, Sur Rahu De and Chandra Aahe Sakshila.

Apart from television, Medhekar was seen as Bahu Begam (daughter in law of shahistakhan) in historical drama film Fatteshikast in 2019.

Some Facts About Nakshatra Medhekar

If you have more details about Nakshatra Medhekar. Please comment below we will updated within a hour.