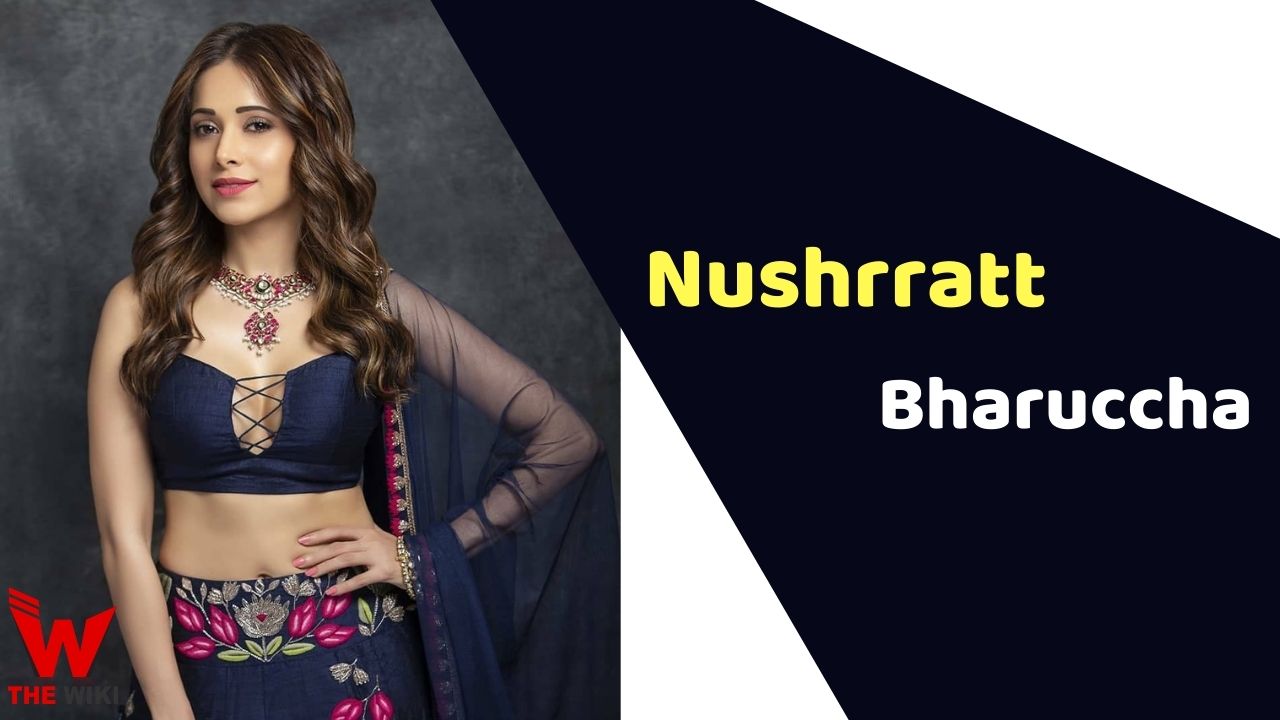 Nushrat Bharucha is an Indian actress who has appeared in various Hindi film and majorly known for her portrayal in Pyaar Ka Punchnama, Sonu Ke Titu Ki Sweety, Dream Girl and Chhorii. She is active in the film industry since the year 2006 and presently working on various future projects.

Nushrat Bharucha was born on 17 May 1985 in Mumbai, Maharashtra. She belongs to the Dawoodi Bohra family. Her father’s name is Tanvir who is a businessman and her mother’s name is Tasneem who is a homemaker. She is the only child of her parents.

Bharucha started her career with the TV show Kittie Party in 2002 but quitted due to some problems in one year. She went on making her debut in films with the movie Jai Santoshi Maa in the year 2006 and year 2010 she appeared in a television show named Seven.

Some Facts About Nushrat Bharucha

If you have more details about Nushrat Bharucha. Please comment below we will updated within a hour.