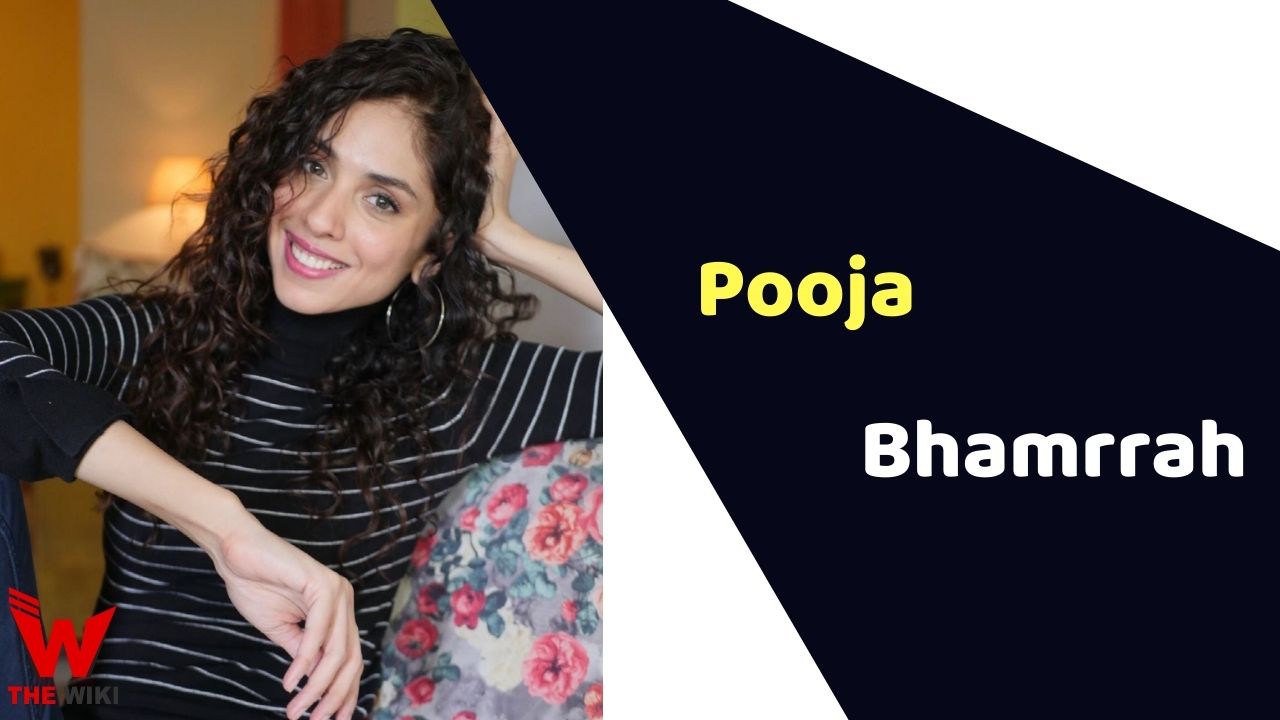 Pooja Bhamrrah is an Indian television and film actress, model, and anchor who worked primarily in the Bollywood industry. She is known for Bollywood films The Zoya Factor and Fanney Khan. She has also worked in TV series Broken But Beautiful in 2018.

Pooja Bhamrrah was born in Mumbai, Maharashtra. She did her schooling at St. Xavier’s High School and graduated in biotechnology from D.Y. Patil University. Pooja began her career with the television serial Yeh Jawani Tera Riri, which aired on Channel V in 2014. She acted in the television drama series Heroes in 2014. The Next year, she got cast in the youth serial Swim Team broadcasted on Channel V in 2015.

Pooja Bhamrrah tied the knots with Gurpreet Singh in a private ceremony arranged at Bangalore’s top-rated estate in the year 2016.

Some Facts About Pooja Bhamrrah

If you have more details about Pooja Bhamrrah. Please comment below we will updated within a hour.