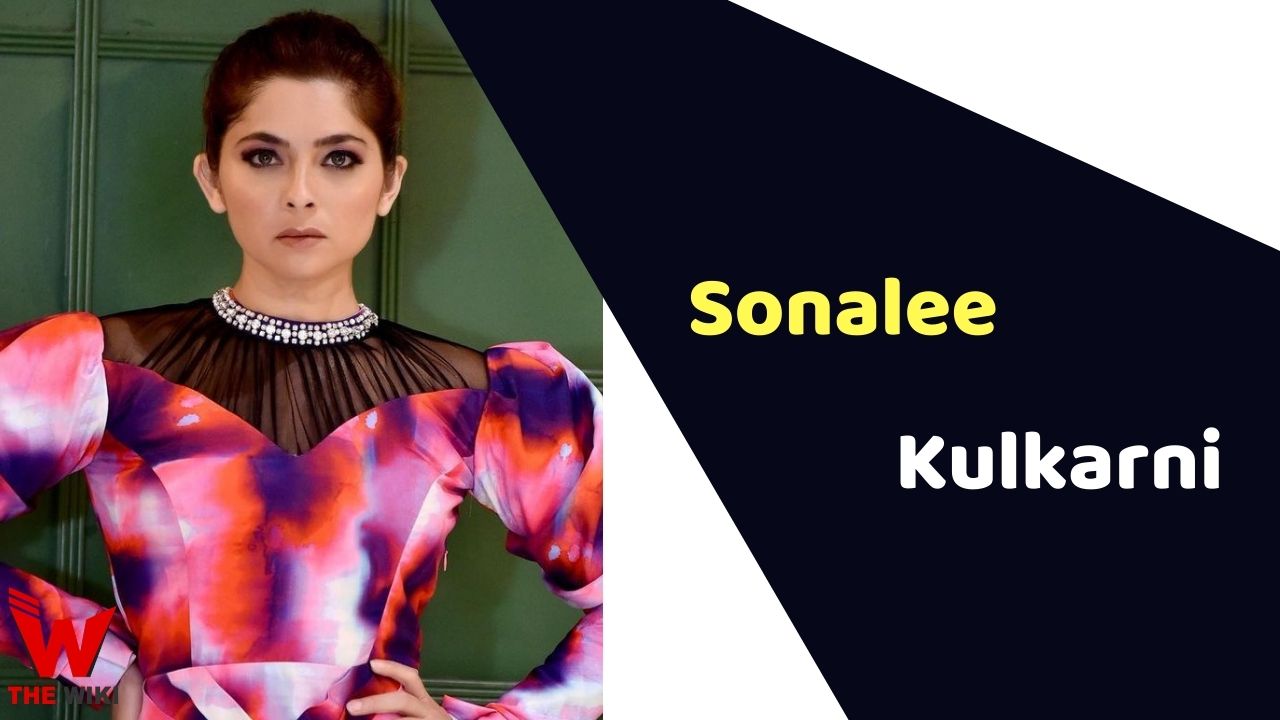 Sonalee Kulkarni is an Indian actress who works in Hindi and Marathi film industry. She is most known for her lavani dance number Apsara Aali in the Marathi film Natarang. Sonalee made her film debut in Kedar Shinde’s Bakula Namdeo Ghotale, for which she earned the Zee Gaurav Puraskar award for best actress. In 2014, she co-starred in Mitwaa with Swapnil Joshi and Prarthana Behere, for which she received a Zee Gaurav Puraskar nomination for Best Actress.

Sonalee Kulkarni was born on 18 May 1988 in the army cantonment of Khadki near Pune, Maharashtra, to Manohar and Savinder Kulkarni. Her father is a retired army doctor who worked at Army Medical Center for 30 years. Her mother has worked for COD on Dehu Road. Sonalee has a younger brother who runs the Fledgers event company.

Sonalee attended Army School and Kendriya Vidyalaya 1 before graduating from Fergusson College in Pune with a degree in mass communication and media. She also holds a postgraduate diploma in public communication from the Indira School of Communication.

Sonalee was cast as a Katthak Dancer in the Marathi daily soap Ha Khel Sanchitacha opposite famous Marathi actor Vikram Gokhle. While shooting, she was offered her first Marathi film Gadhvache Lagna, in which appeared in a song Indra Darbari Nache Sundari. Later she was cast as the lead actress in Kedar Shinde’s Bakula Namdeo Ghotale.

Sonalee Kulkarni is married to Kunal Benodekar in Dubai on May 2021. He is a Chartered Accountant based in the company’s Dubai based management office. The couple got engaged on 18 May 2020.

Some Facts About Sonalee Kulkarni

If you have more details about Sonalee Kulkarni. Please comment below we will updated within a hour.