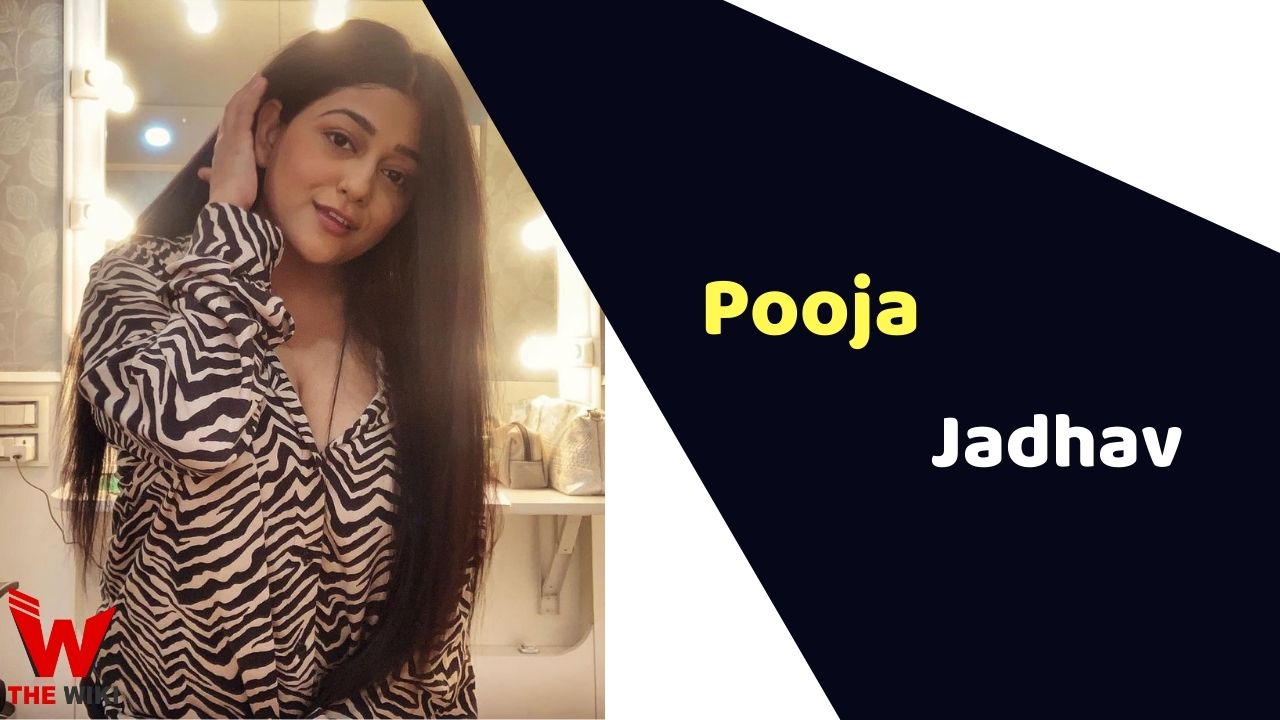 Pooja Jadhav was born on 3 October 1994 in Mumbai, Maharashtra. Her father name is Lt. Suresh Jadhav (Army Personnel) and her mother name is Sunita Jadhav (Homemaker). Pooja made her first debut in the year 2015 with the TV show Boyz Will Be Boyz. Later she was seen in many television shows including Dil Hi Toh Hai (2018), Class of 2017 (2017) and Yeh Rishta Kya Kehlata Hai (2009) etc. She is also a trained choreographer and well versed in various dance forms.

Some Facts About Pooja S Jadhav

If you have more details about Pooja S Jadhav. Please comment below we will updated within a hour.