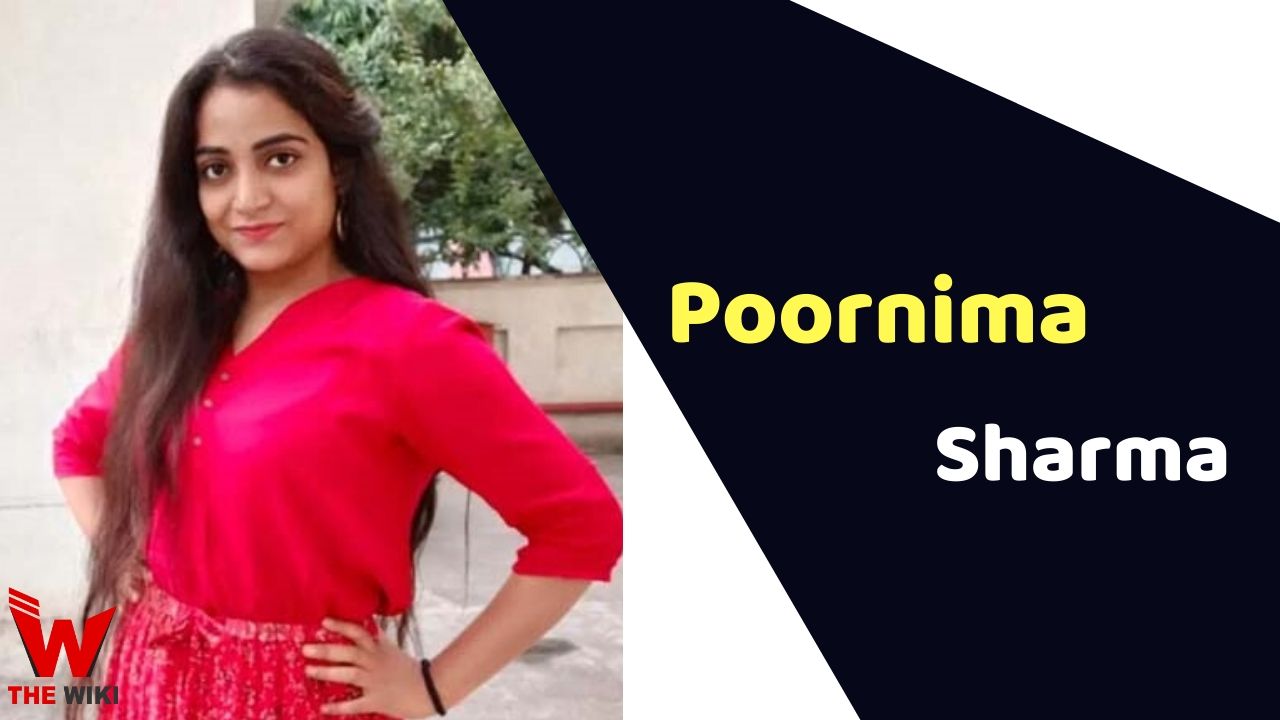 Poornima Sharma is an Indian film actress. She made her debut in the film industry with the Sujeet Sarkar-directed film “Gulabo Sitabo”. She got an opportunity to work with actors like Amitabh Bachchan and Ayushmann Khurrana in her debut film.

Poornima Sharma was born in Bareilly, Uttar Pradesh. She belongs to a middle-class Hindu family. Her mother Sunita Sharma is a Principal in Primary School and father Suresh Chandra Sharma does a private job. Purnima’s family lives in Marinath, a small town near Bareilly. She had dreams of becoming an actress since childhood, that is why Purnima took up theater and she joined theater while doing B.Ed. from Khandelwal College.

Poornima started her career as a theater artist but gained fame with 2020 film Gulabo Sitabo. In the film, she played role of Ayushman Khurana’s girlfriend Fauzia. In her debut film, she got the opportunity to work under Sujit Sarkar and stars like Amitabh Bachchan and Ayushmann Khurrana.

Some Facts About Poornima Sharma