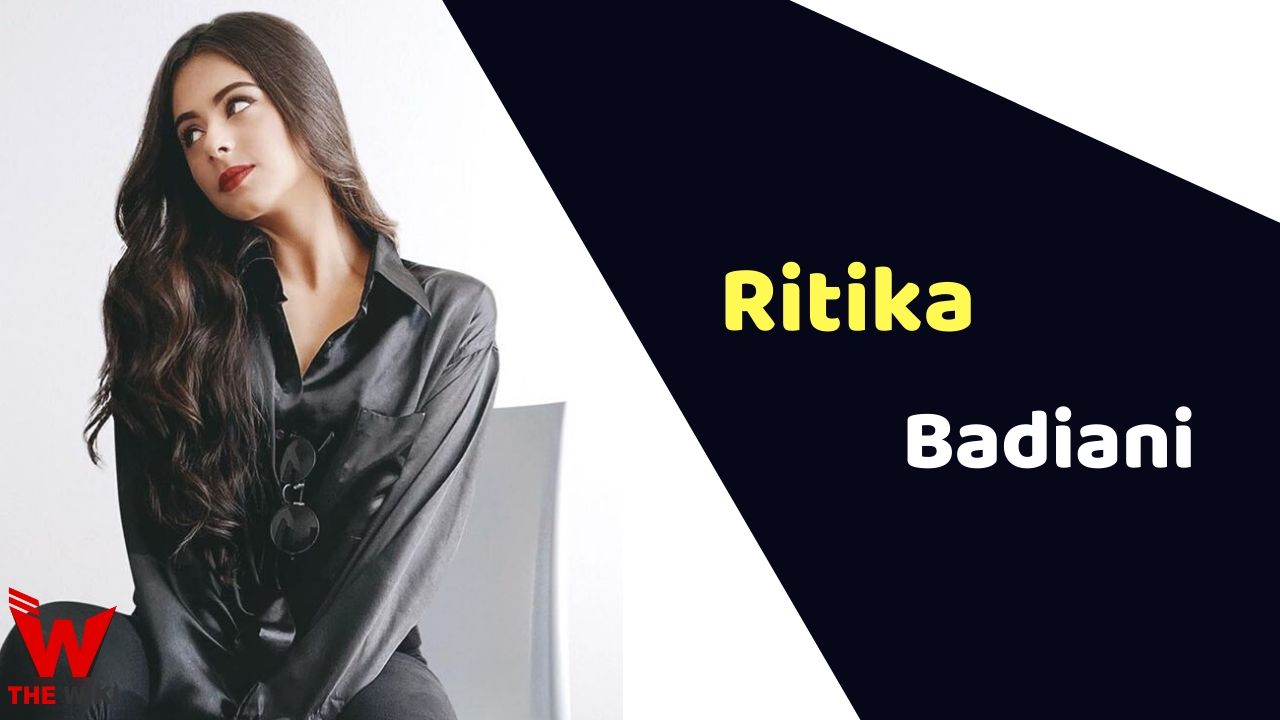 Ritika Badiani is an Indian film actress. She is known for the film Airlift, 10 Kalpanakal and Chaman Bahaar. She started her career as a model in TV commercials. Ritika has worked in more than 20 commercials.

Ritika Badiani was born on 17 October 2001 in a Gujarati family. She is originally from Porbandar, Gujarat. At a very young age, she started working as a model in television commercials. She appeared in advertisements for Airtel, Himalaya Neem face wash, Titan Raga etc.

Ritika got a chance to make her debut in the film industry with the 2016 Akshay Kumar starrer film Airlift. In this film, she played the role of George’s daughter. After this she also appeared in a Malayalam film 10 Kalpanakal. Ritika first gained fame in the 2020 e-Netflix film Chaman Bahaar in which she played the role of Rinku opposite Jitendra Kumar. This was her first film as a lead actress.

Some Facts About Ritika Badiani