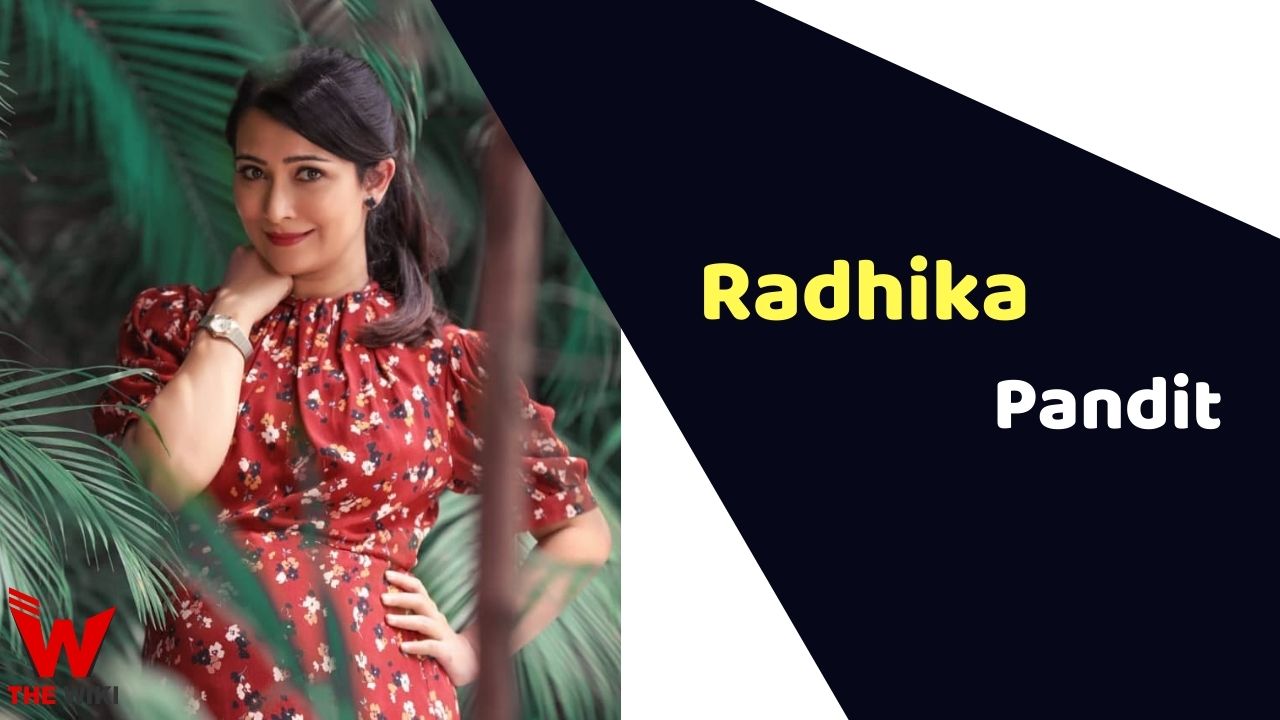 Radhika Pandit is an Indian film actress who predominantly works in Kannada television and film industry. She has worked in many popular Kannada films such as Moggina Manasu, Krishnan Love Story, Dilwala, Mr. and Mrs. Ramachari etc. Radhika has established her name in the Kannada cinema and received appreciation for her versatility in acting.

Radhika Pandit was born in Bengaluru, Karnataka. Her father’s name is Krishna Pandit, who a stage and film personality. She has a younger brother named Gourang Pandit. She is very close to her paternal grandfather. Radhika has completed her schooling at Cluny Convent High School, Bengaluru, and graduated from Mount Carmel College, Bangalore, with a degree of Bachelor of Commerce. Later she pursued her MBA course.

Radhika Pandit married his co-star Yash, on 9 December 2016. The couple also blessed with two children, one son Arya and one daughter Ayush.

Some Facts About Radhika Pandit