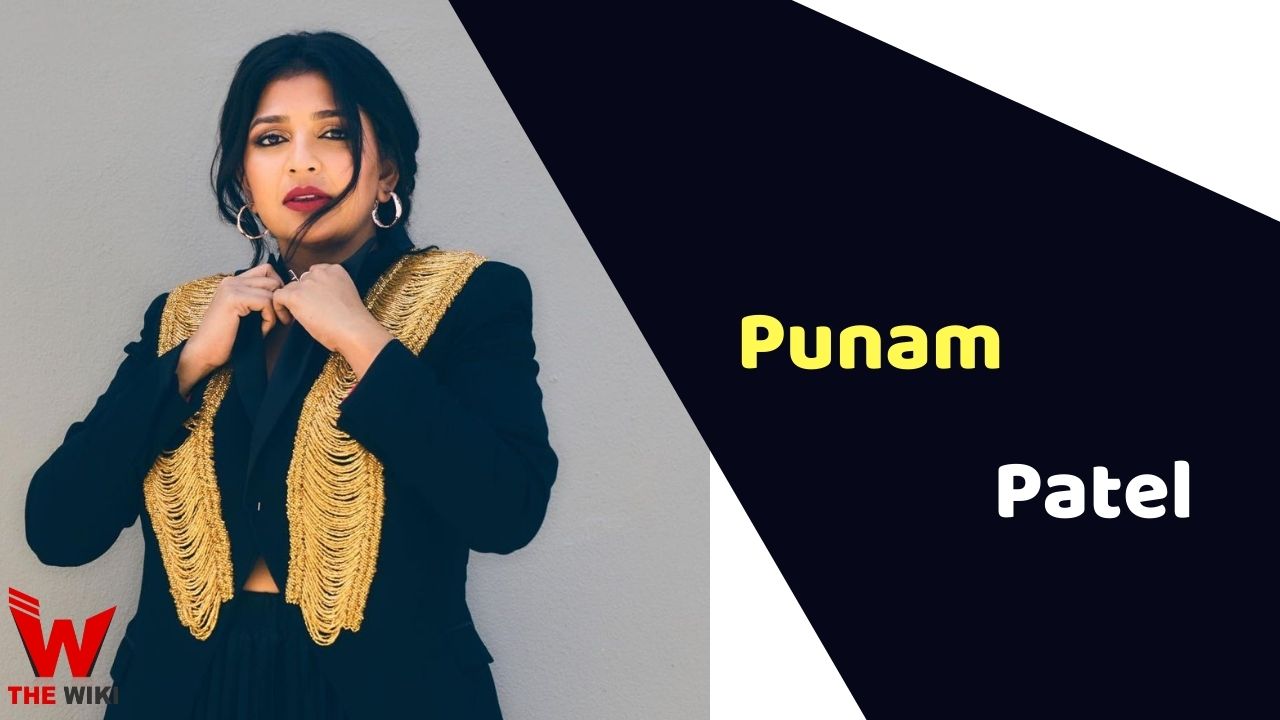 Punam Patel is an American television and movie actress and writer. She is especially known for her roles in television series Special as Kim Laghari and for that she received nomination at 2019 Primetime Emmy Award for Outstanding Actress in a Short Form Comedy or Drama Series. She has worked more than 20 television series in her career.

Punam Patel was born in Vero Beach, Florida to an Indian origin family. She began her career with the television series Kevin from Work as Patti in 2015. She appeared in the series Return of the Mac as Soozie in 2017. The Next year, she acted in the TV series Alone Together as Tara, A friend from drama school in 2018. The same year, she got featured in the TV show I Feel Bad as Leena in 2018, based on the book I Feel Bad: All Day. Every Day. About Everything.

From 2018 to 2019, she starred in the series The Cool Kids as Punam, an employee of the Shady Meadows. Punam starred in the comedy-drama series Special as Kim Laghari, Ryan’s friend, from 2019 to 2021. In 2020, she got cast in the serial Carol’s Second Act as Dr. Mehta. She performed in the 2020 Netflix workplace-comedy series Space Force as Ranatunga. She did a series Ghosts as Bela in Jay’s sister episode in 2022.

Punam debuted with the Netflix science fiction-adventure movie Rim of the World as Angeline, Audrey’s roommate who hunts down Kevin after sleeping with her, aired on ABC Family in 2019.

Some Facts About Punam Patel

If you have more details about Punam Patel. Please comment below we will updated within a hour.