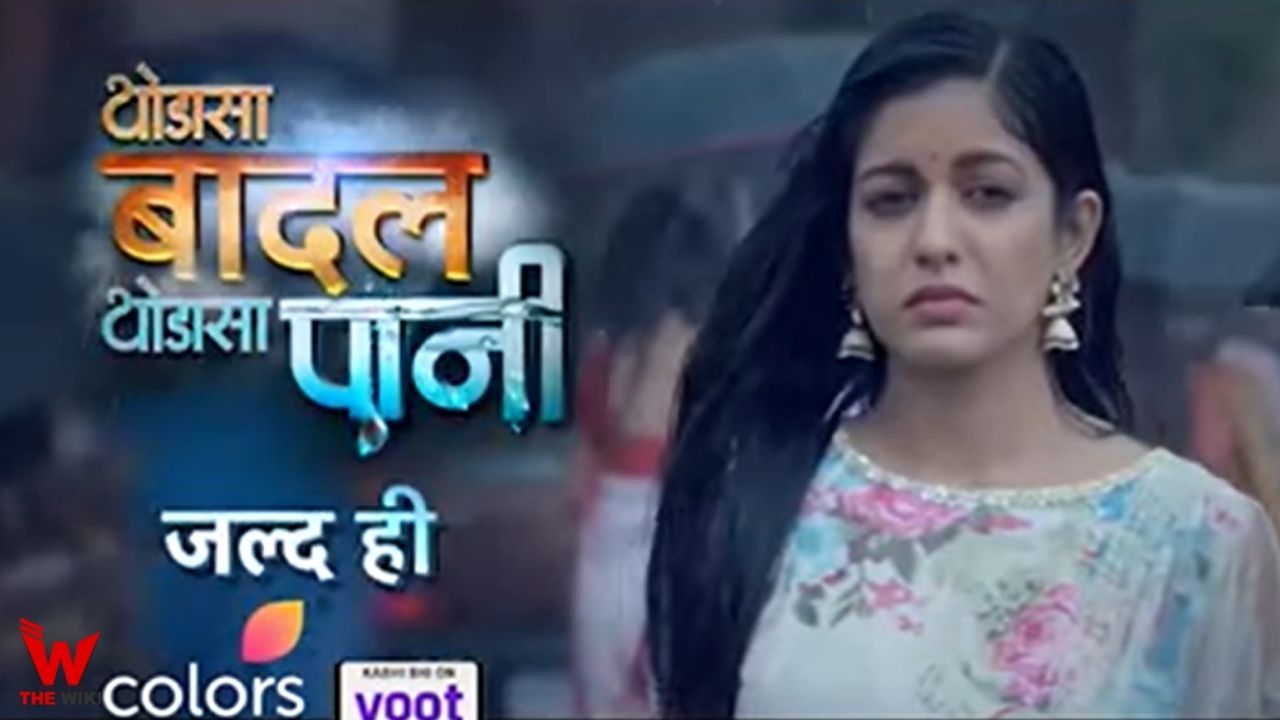 The story of the show revolves around Kajol, who loves her family but faces an odd situation at her wedding. Then after she took all the responsibilities of the family. How will Arjun support Kajol at such a turning point in life?

Thoda Sa Baadal Thoda Sa Paani is telecast from Monday to Friday at 9:30pm on Colors TV channel. The show replaced Bawara Dil in the time slot. The show can also be stream on OTT platform Voot. Other details related to the show are given below.

If you have more details about the show Thoda Sa Baadal Thoda Sa Paani, then please comment below down we try to update it within an hour