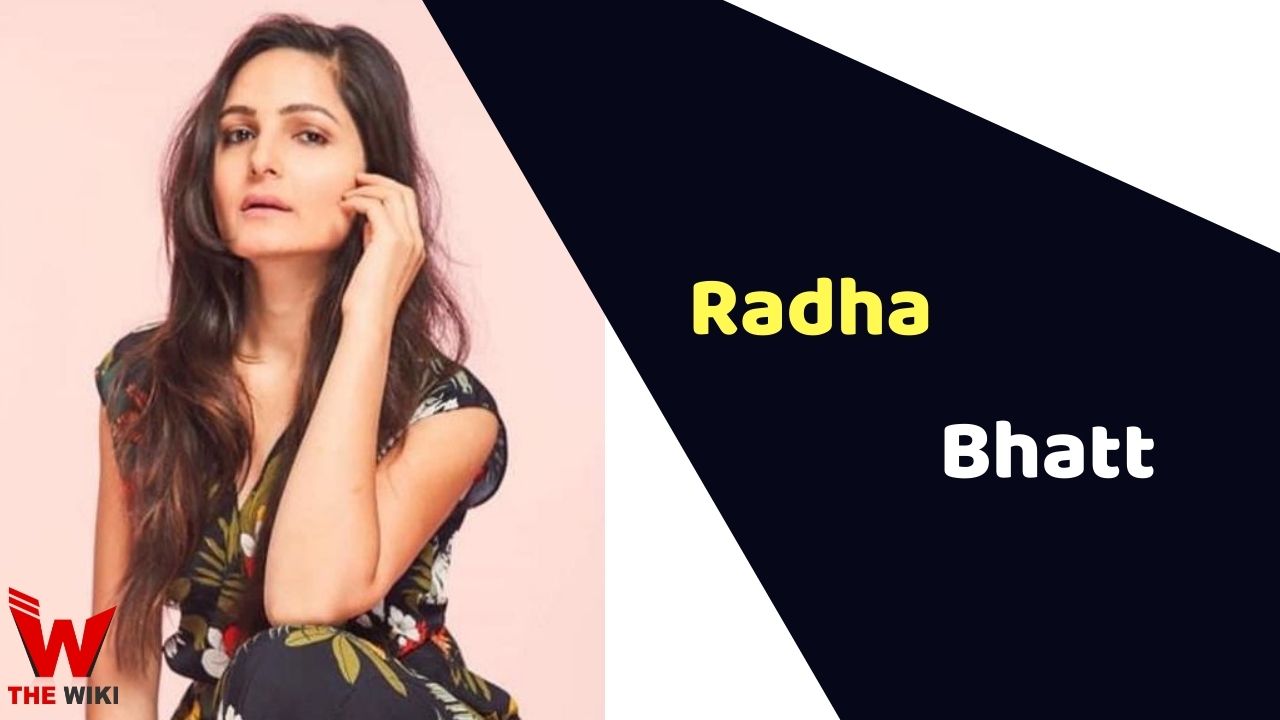 Radha Bhatt is an Indian television and film actress. She is well known for Zindagi Ki Mehek (2016), Agar Tum Saath Ho (2016), Manikarnika: the Queen Of Jhansi (2019), Yeh Pyaar Nahi Toh Kya Hai (2018), and Mere Papa Hero Hiralal (2018). She has appeared in various music video songs. Radha has her own YouTube channel and has worked in many web series.

Radha Bhatt was born on 11 September in Ghaziabad, Uttar Pradesh. She has a brother named Mohit Bhatt. She did her schooling at Greenfield Public School, Dilshad Garden and graduated from Hansraj College and Delhi College of Arts and Commerce. Radha passed for the National Eligibility Test (NET) and was a professor at the renowned Shree Ram College of Commerce.

Radha Bhatt got married to Rohan Puri in the year 2018. They first met during the shooting of an advertisement but after that rarely used to talk each other. While shooting of Zindagi Ki Mehek they come closer and started dating.

Some Facts About Radha Bhatt

If you have more details about Radha Bhatt. Please comment below we will updated within a hour.