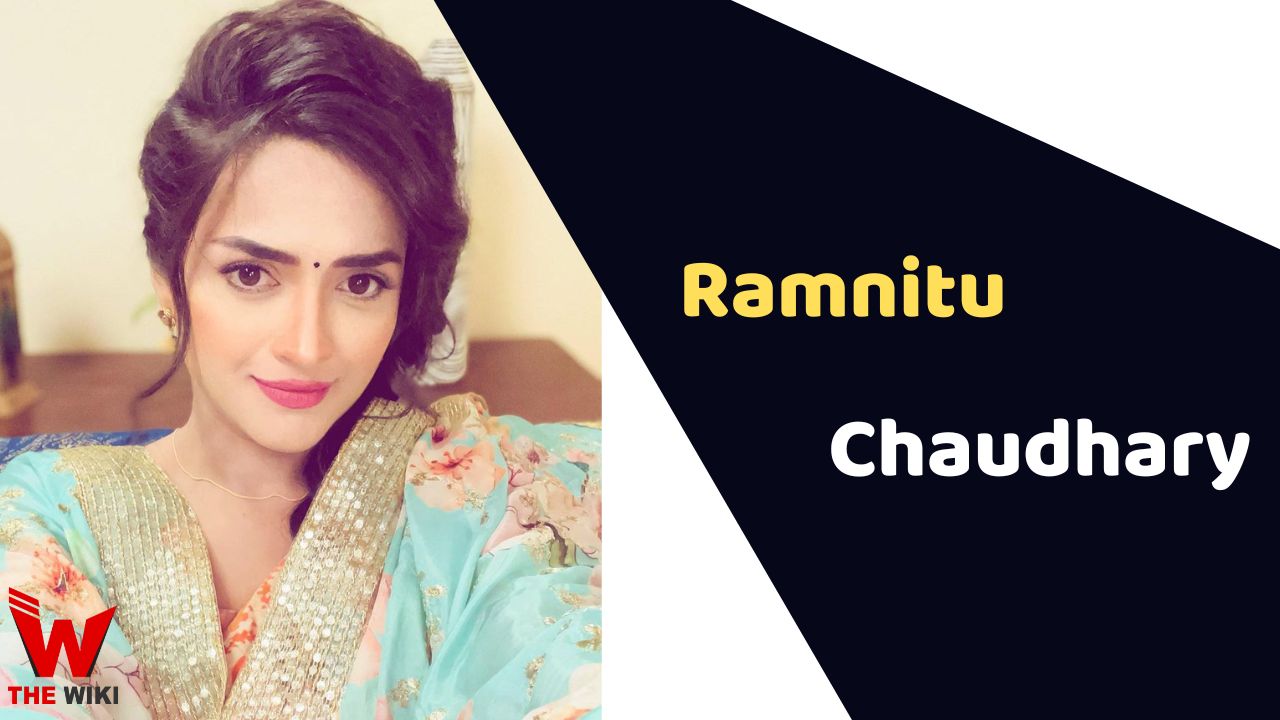 Ramnitu Chaudhary is an Indian film television actress. She is known for playing Sakshi Verma character in Sony Entertainment’s television serial Kaamna, starring along with Chadani Sharma, Abhishek Rawant and Manav Gohil. She has worked more than 20 Kannada films in her career. Ramnitu has been active in entertainment industry since 2007.

Ramnitu Chaudhary was born in Nada, a small village in Kharar Tehsil of Sahibzada Ajit Singh Nagar district in Punjab. Her father’s name is Hakam Bakhtari and mother’s name is Daljeet Kaur. She has a younger brother Sarvarinder Singh in the family. Her family shifted to Chandigarh, from where she completed her studies.

Ramanithu made her acting debut in Prem Kumar’s Pallakki (2007), which was commercially successful. Later she also starred in Ravishankar Gowda’s musical-entertainer Payana. Ramanithu played pivotal roles in many Kannada films including Dhanush (2009), Jarasandha (2011), Katariveera Surasundarangi (2012), Mutthina Maleyali (2015) and many more.

Some Facts About Ramnitu Chaudhary

If you have more details about Ramnitu Chaudhary. Please comment below we will update within an hour.