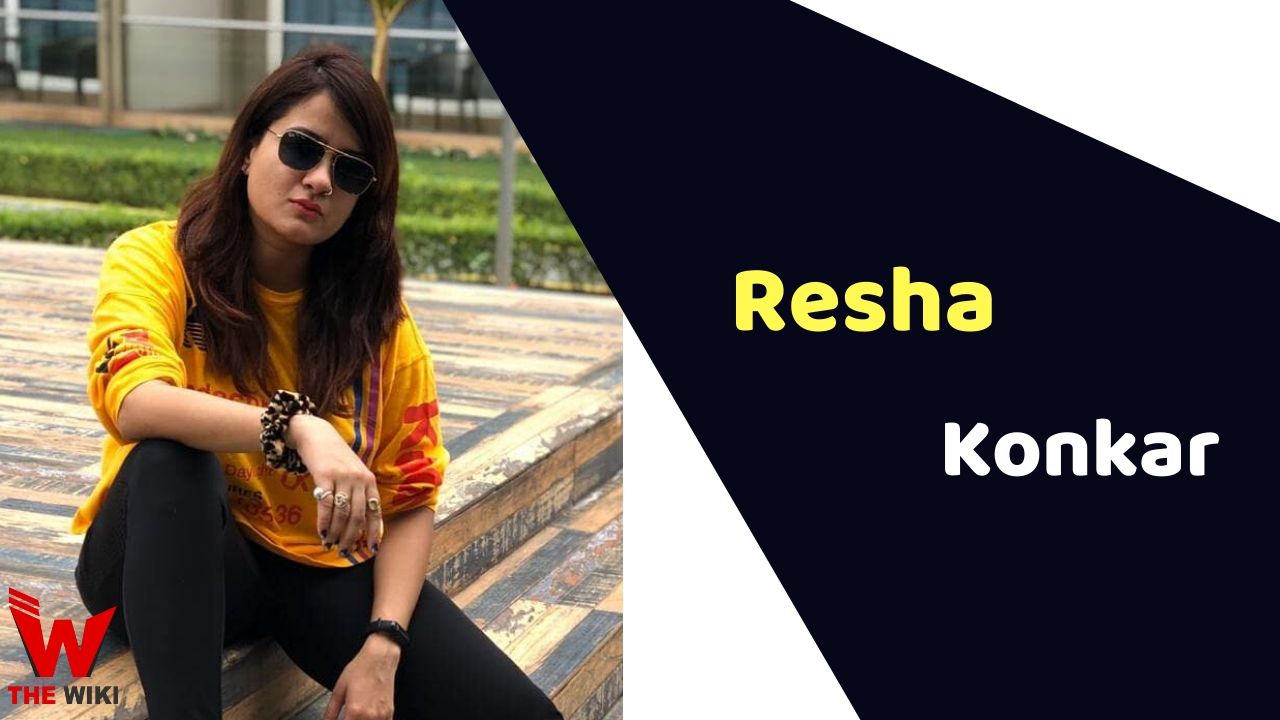 Resha Konkar was born on 30 November 1989 in Mumbai, Maharashtra. She did her schooling from St. Thomas High School, Mumbai and completed her graduation from Patkar College of Arts & Science, Goregaon. She always had a dream of making a career in the film acting industry.

Konkar started her acting career with the television show Junoon – Aisi Nafrat Toh Kaisa Ishq in 2012. She was seen as Sunheri in the show. Before that she was seen in season 1 of the reality show Emotional Atyachar. She then appeared in several television shows such as Pavitra Bandha, Yeh Hai Mohabbatein, Aap Ke Aa Jane Se, Darr Sabko Lagta Hai etc.

Some Facts About Resha Konkar

If you have more details about Resha Konkar. Please comment below we will updated within a hour.