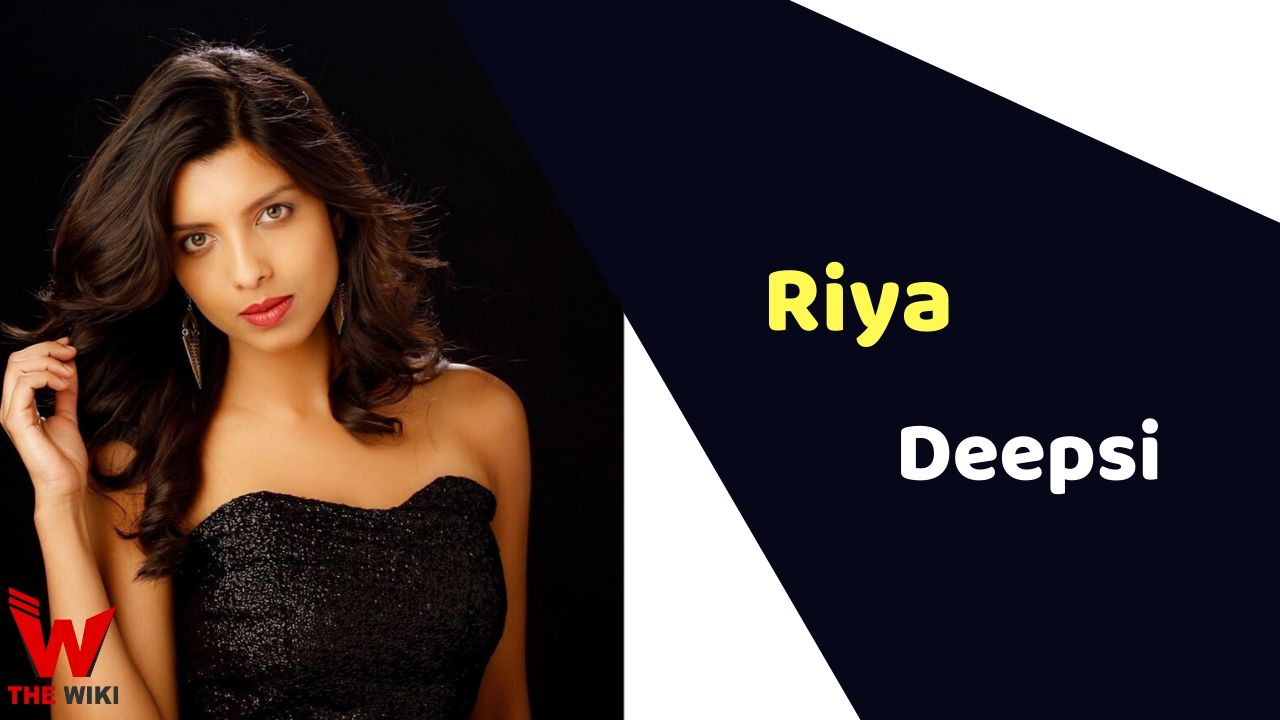 Riya Deepsi is an Indian television actress, she is known for television shows such as Mahabharata, Begusarai, Porus, Maharana Pratap and Razia Sultan. She is active in the television industry since 2013. Riya is originally from Mumbai.

Riya Deepsi was born on 19 May 1995 in Mumbai. She has been very fond of acting since childhood. During her studies, she got the opportunity to play Gandhari role in the Star Plus serial Mahabharata and became popular in the television industry. She was part in serials like Begusarai, Porus, Maharana Pratap and Razia Sultan.

Apart from the television industry, Deepsi has made a debut in Bollywood films with Bhaagte Raho, in which she appeared in the role of Gungun. The film was released in the year 2018.

Some Facts About Riya Deepsi

If you have more Details about Riya Deepsi. Please comment below we will updated within a hour.