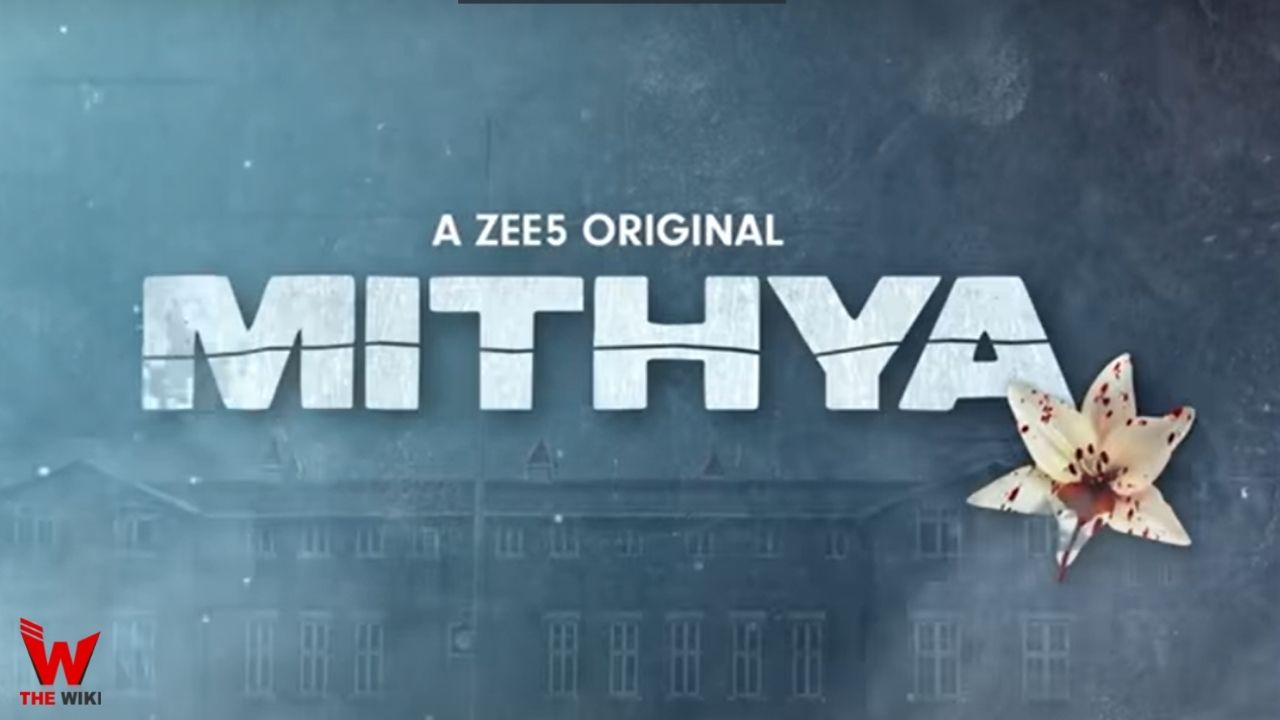 Mithya is an Indian psychological thriller web series directed by Rohan Sippy. It stars Huma Qureshi and Avantika Dassani in the key roles. The series is made under the banner of Applause Entertainment in association of Rose Audio Visual. It is premiered on OTT platform Zee5 on 18th February 2022.

Mithya is released on 18 February 2022 at online streaming service Zee5. Its first trailer was launched on 2 February 2022. This season have total 6 episodes. Other details related to the series is given below.

If you have more details about the web series Mithya, then please comment below down we try to update it within an hour