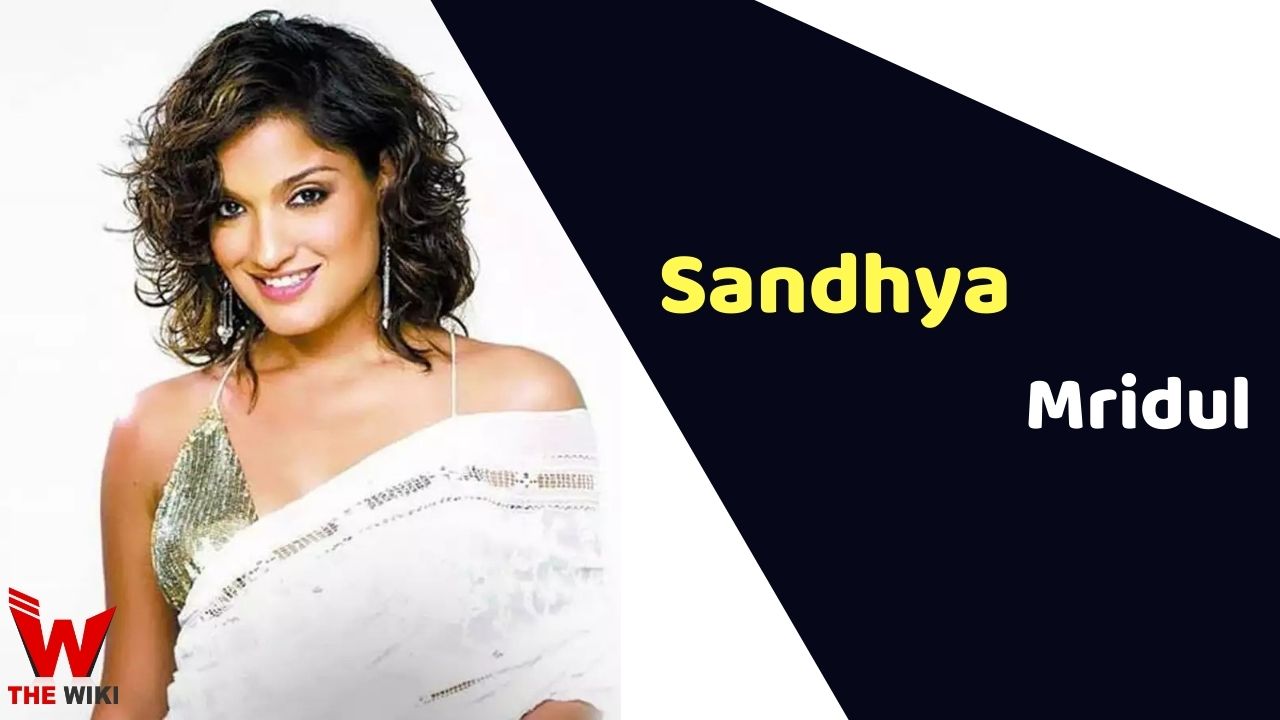 Sandhya Mridul was born on 28 March 1975. Her father name is Late Shri P.R. Mridul who was a lawyer and judge in High Court. Her mother name is Aruna Mridul who is a home maker. She has two siblings both are elder brothers; Siddharth Mridul is also a High Court Judge and another Pankaj Mridul Sifar.

When she was 14 her father died and later her elder brothers took responsibly of whole family. She was just 10 years old, when she left home to attend school at Maharani Gayatri Devi Girls Public School in Jaipur. She later pursued graduation from Mater Dei Convent School, New Delhi. She also attended Lady Sriram College, Delhi to do post-graduation in marketing.

Sandhya Mridul was in a live-in relationship with actor Mrinal Dutt. They met on the shooting of TV show Private Investigator (P.I).

Some Facts About Sandhya Mridul

If you have more details about Sandhya Mridul. Please comment below we will updated within a hour.