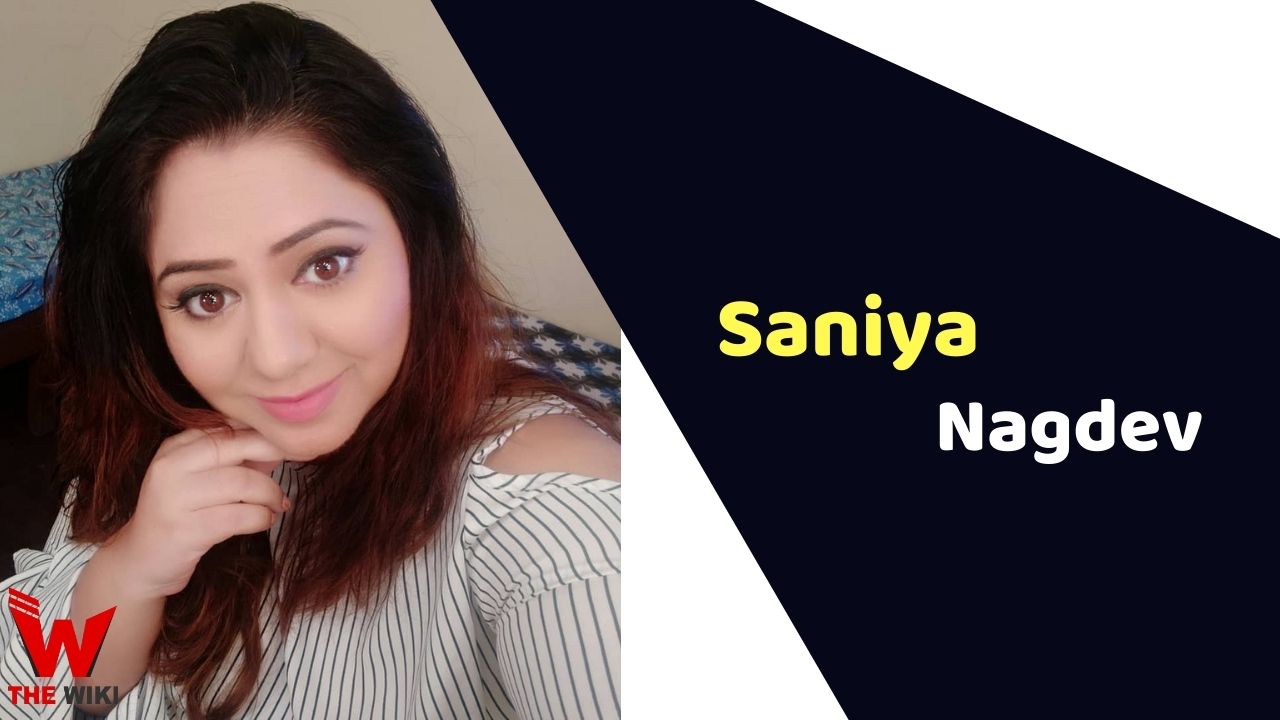 Saniya Nagdev is an Indian actress and producer. She is popular for portraying the role of Nusrat Bharucha’s mother in the Bollywood film Sonu Ke Titu Ki Sweety, released in 2018.

Saniya Nagdev born and brought in Delhi. She made her film debut with Yes I Am Beautifull in 2016 as Supriya, followed by drama thriller Let’s Fly With My Paper Rocket. Later she was also part of film Sonu Ke Titu Ki Sweety in 2018

Some Facts About Saniya Nagdev

If you have more details about Saniya Nagdev. Please comment below we will updated within a hour.