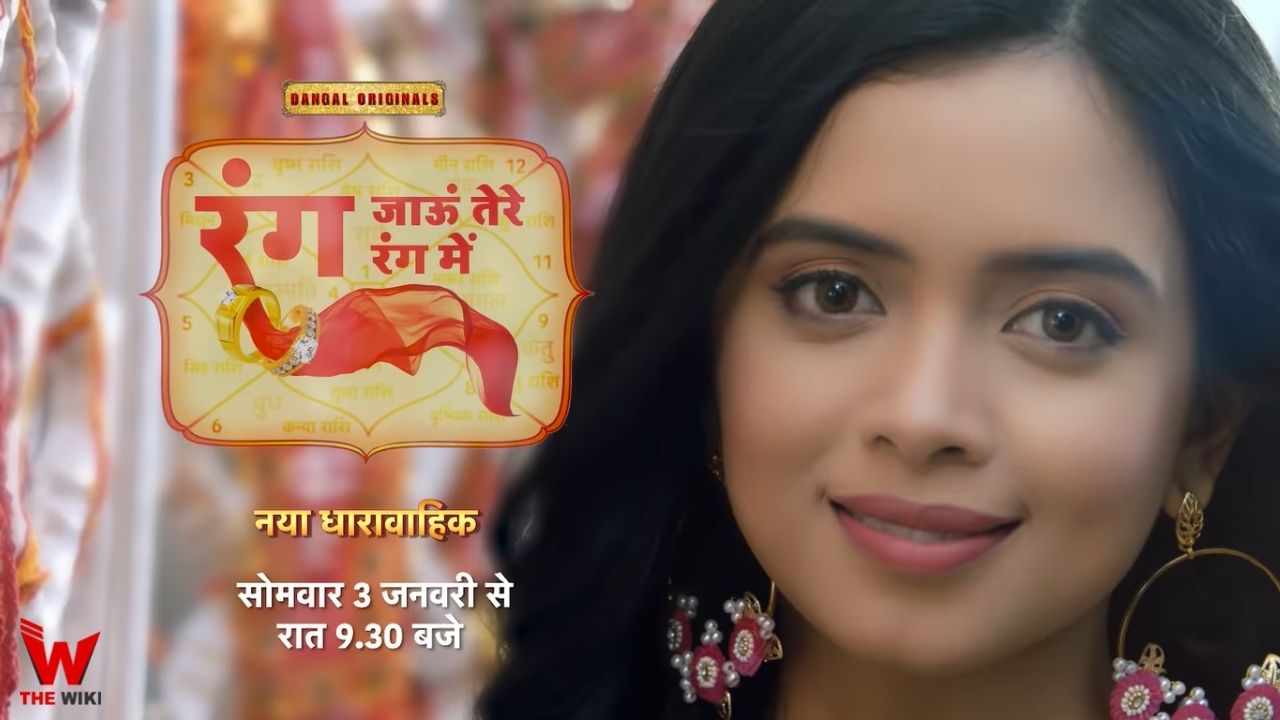 Rang Jau Tere Rang Mein is an Indian television serial produced by Rupali Guha and Kalyan Guha. It features Karam Rajpal, Ketki Kadam and Megha Ray in the pivotal role. It is being made under the banner of Film Farm India. The show follows the story of two sisters who fall in love with same man.

Rang Jau Tere Rang Mein is telecast from Monday to Sunday at 9:30 pm on Dangal TV channel. The show premiered on 3 January 2022. It is also available for online streaming on YouTube. Other details related to the show are given below.

If you have more details about the show Rang Jau Tere Rang Mein, then please comment below down we try to update it within an hour