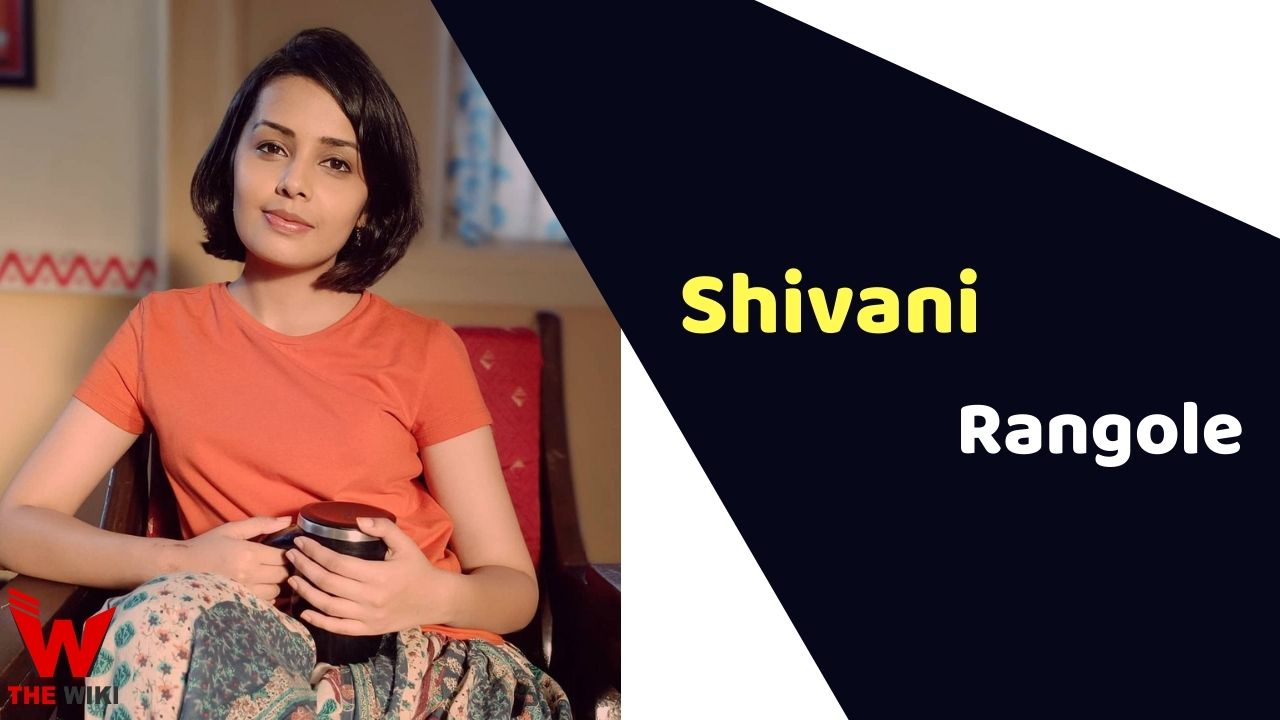 Shivani Rangole is a Marathi actress who works on television and film industry. She is known for her portrayal as Ramabai Ambedkar in Star Pravah television serial Dr. Badasaheb Ambedkar Mahamanvachi Gauravgatha. She also worked in film Phutroo (2016), Jara Hatke (2016) and Double Seat (2015).

Shivani Rangole was born on 28 October 1995 in Chinchwad, Pune, Maharashtra. Her father’s name is Atul Rangole, who is a mechanical engineer and his mother’s name is Radha Rangole, who is a school professor. She did her schooling at Abhinav Vidyalaya. After that, Shivani finished her graduation in Humankind from Fergusson College, Pune.

Shivani works primarily in television series, films, and theatre plays. During her college years, Shivani acted in several plays, which heightened her interest in building her career in the acting world. Finally, she made her screen debut in the Marathi film Chintoo 2: Khajinyachi Chittarkatha in 2013. Moreover, she worked in films like Phuntroo, Double Seat etc

Some Facts About Shivani Rangole

If you have more details about Shivani Rangole. Please comment below we will updated within a hour.