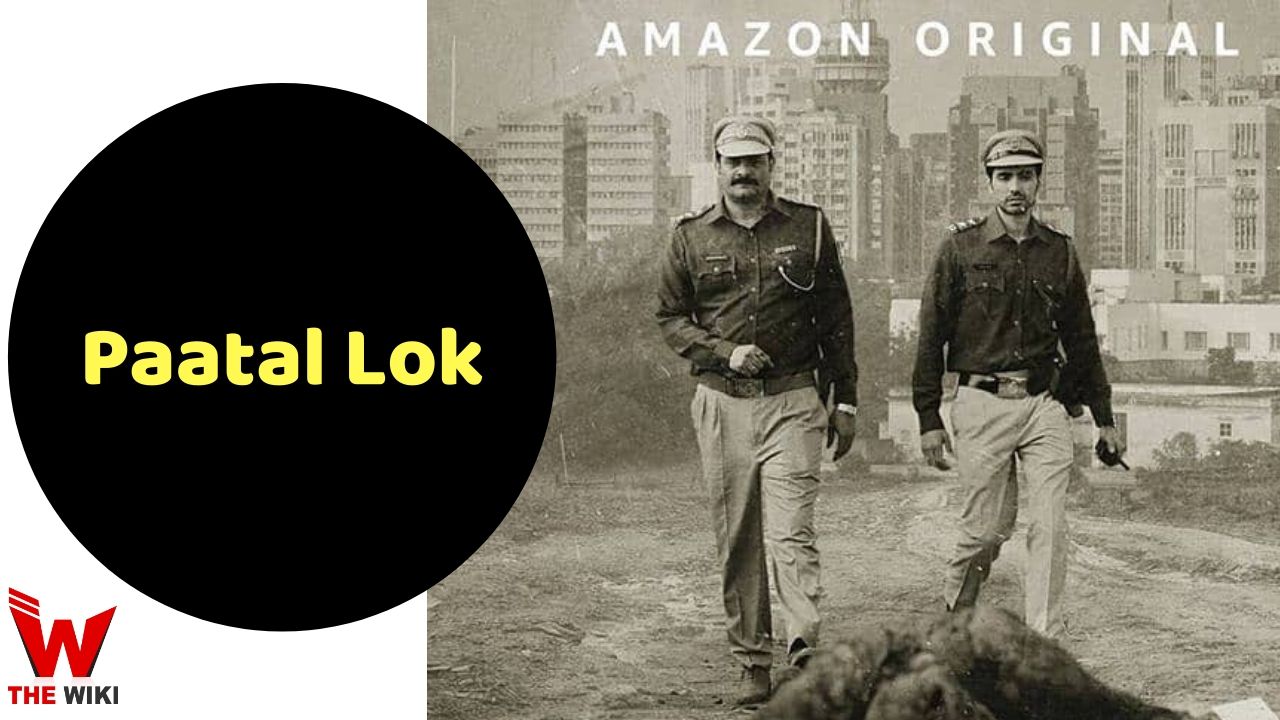 Paatal Lok is an Indian web series. This series is produced by Bollywood actress Anushka Sharma. Through the series, Anushka Sharma is making a digital debut as a producer. Before this, she has made popular films like NH10, Phillauri and Pari. The series was launched on 15 May 2020. The show is supposedly based on Tarun Tejpal’s novel The Story of My Assassins.

The first promo of this series was revealed by Anushka Sharma on Instagram on 21 April. After which, on the 23rd, its title announcement reveal that the film was released 15 May 2020 on Amazon Prime’s video platform. Other information related to this series is given below.

There are total 9 parts in this series :

If you have more details about the web series Paatal Lok, then please comment below down we try to update it within an hour