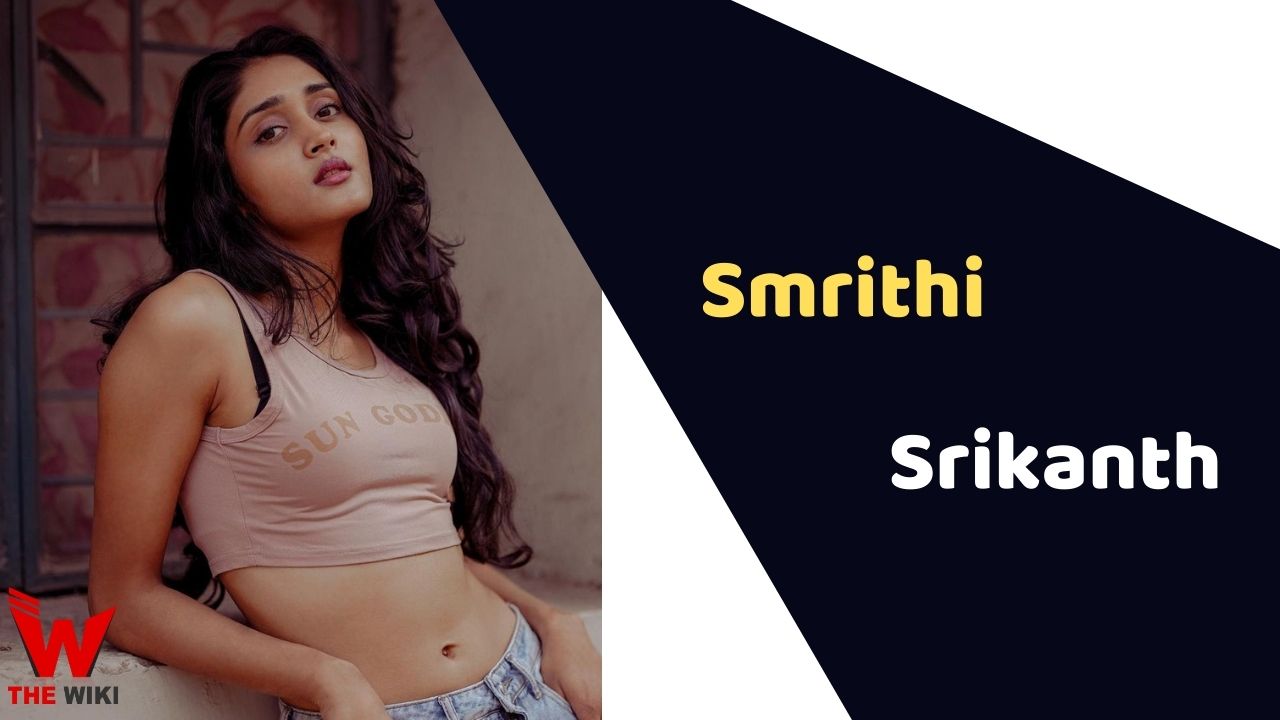 Smrithi Srikanth is an Indian film actress and dancer. She is best known for playing important role of Laxmi in Akshay Kumar and Bhumi Pednekar starrer Hindi film Rakshabandhan in 2022. She is originally from New Delhi, India.

Some Facts About Smrithi Srikanth

If you have more details about Smrithi Srikanth. Please comment below we will update within an hour.