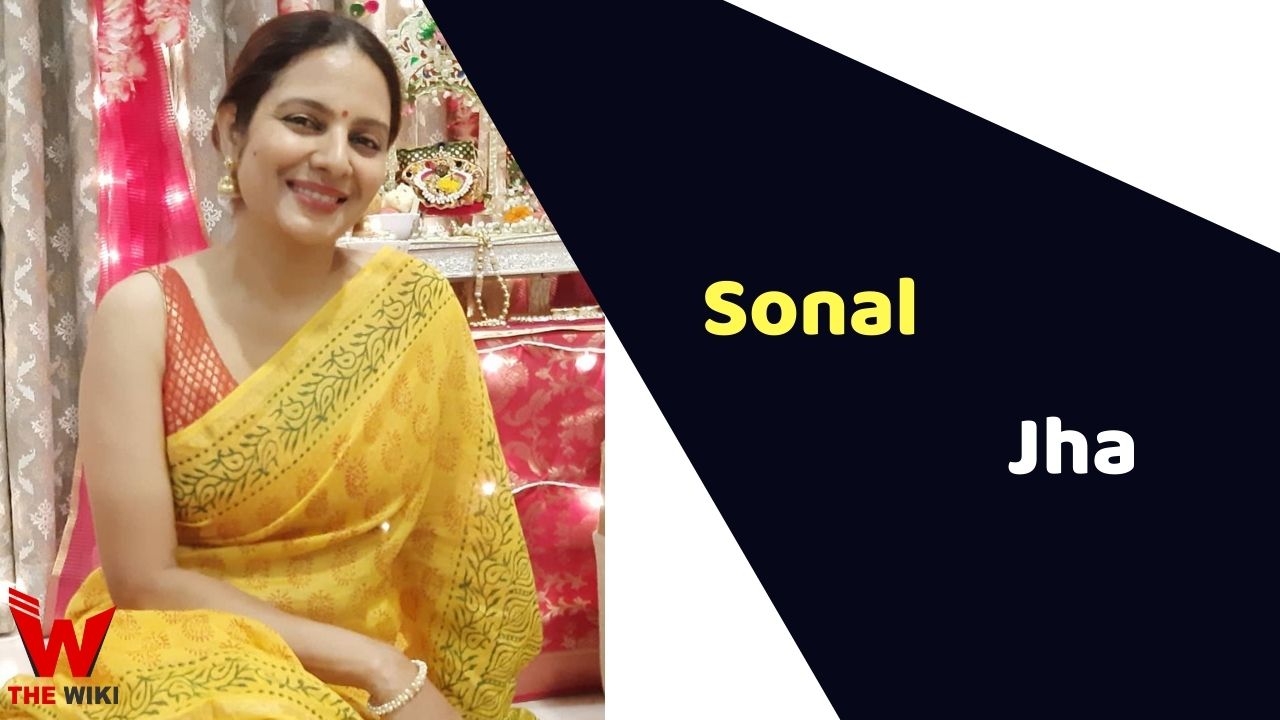 Sonal Jha is an Indian film actress and theater artist. She did various Hindi serials and theatre for long. Sonal appeared in few films in supporting role like Malaal, 3 Storeys, Lipstick Under My Burkha, Chillar Party, Aarakshan etc. She is a recognised television artist and was also seen in few serials of Malyalam and Bhojpuri.

Sonal Jha was born on 29 July 1971 in Patna, Bihar to Nitiranjan Jha and Indurani Jha. She was fourth amongst six kids. She completed her graduation in MA History at Delhi University and went abroad to pursue Master’s in corporate communication at Ithaca College New York, USA. Sonal is currently staying in Mumbai.

Sonal Jha started her acting career as a theater artist from her childhood and performed as an actress and singer in Patna for 15 years. She also became a member of Ekjute Theatre Group to learn acting where she was mentored by Nadira Babbar.

After completing her education she went to abroad and returned to Mumbai and realised that acting and theatre was her cup of tea. Sonal performed amazingly in many TV serials and films. In the year 2006, she starred throughout the Nanda Anand’s English movie- Return to Rajapur along with Lynn Collins and Kelli Garner. After the success of that movie, she starred in the Hindi television serial- Bombay Lawyers which telecasted on NDTV India.

Eventually, Prakash Jha hired her for his regional Bhojpuri in which she played the mother of Bahubali. She became famous as Indian Soap Opera’s sensitive and charming mother while playing Irawati in Balika Vadhu. Her short film Mother and Daughter (MAD) was a perfect 10 winner at The Mumbai Film Festival. She has acted in various movies and TV serials such as Aarakshan, Chillar Party, The Test Case web series and many more.

Some Facts About Sonal Jha

If you have more details about Sonal Jha. Please comment below we will updated within a hour.