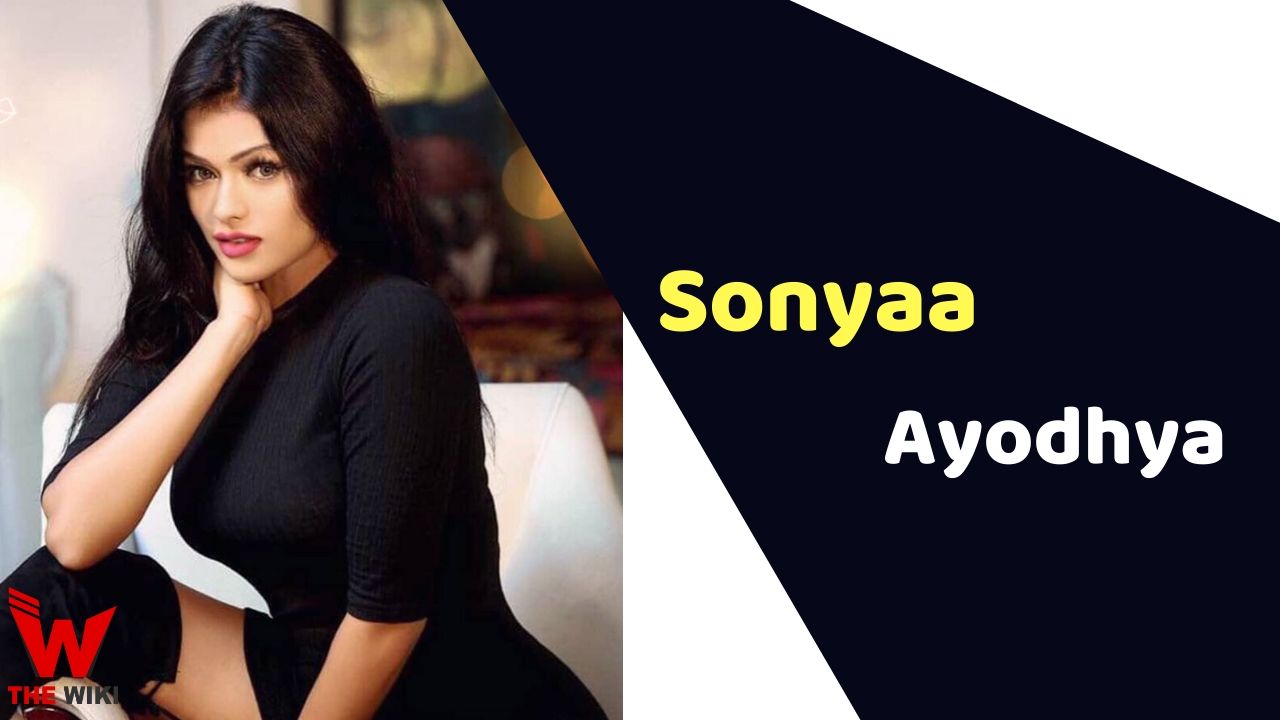 Sonyaa Ayodhya is an Indian television actress. She is famous for television shows Kasautii Zindagii Kay, Shakti – Astitva Ke Ehsaas Ki and Nazar. She started her career with the TV show Nazar in the year 2018. Sonyaa has been winner of beauty pageant Miss India New Zealand in 2013.

Sonyaa Ayodhya was born on 12 July 1995 in Mumbai. Her real name is Shristy Gupta. During the show Kasautii Zindagii Kay, she changed the name from Shristy Gupta to Sonyaa Ayodhya. She got her first breakthrough in the television industry from Star Plus Channel’s TV show Nazar in 2018. She appeared in the show as Daayan Ruby Rathod. After this show she also acted in the serial Shakti – Astitva Ke Ehsaas Ki and Kasautii Zindagii Kay.

Sonyaa had told about her first meeting with Harsh that she had met Harsh a few years ago while shooting for a commercial. Sonyaa thought that Harsh was a spotboy but after a while she was understood that he is not a member of the crew. She was helping one of his friends here.

Some Facts About Sonyaa Ayodhya

If you have more details about Sonyaa Ayodhya. Please comment below we will updated within a hour.