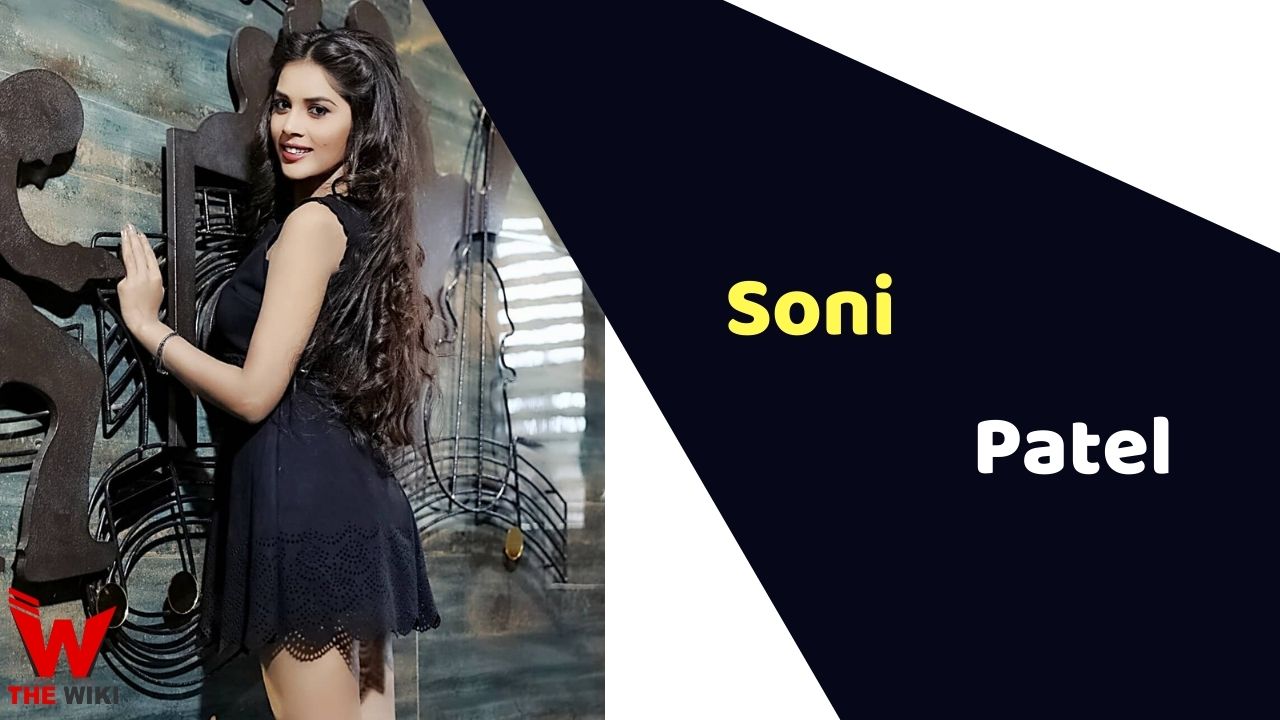 Soni Patel is an Indian actress and model. She is best known for Bloody Psycho (2017), Ardhangini (2019), and Crime Affairs Aur Badla (2016). In 2021, She appeared in few episodes of the famous television show Taarak Mehta Ka Ooltah Chashma.

Soni Patel was born on 1 August in Bhopal, Madhya Pradesh. She is currently residing in Mumbai, Maharashtra for her career. Soni did engineering from RKDF College of Engineering in Electronics and Telecommunication.

Patel made her acting career debut with the TV serial Paramavatar Shree Krishna which was broadcasted on &tv in the year 2017. Later she starred in the television serial Pyaar Tune Kya Kiya and Chalo Sa Faikare. She featured in the most famous TV show Taarak Mehta Ka Ooltah Chashmah in the year 2021.

Some Facts About Soni Patel

If you have more details about Soni Patel. Please comment below we will updated within a hour.