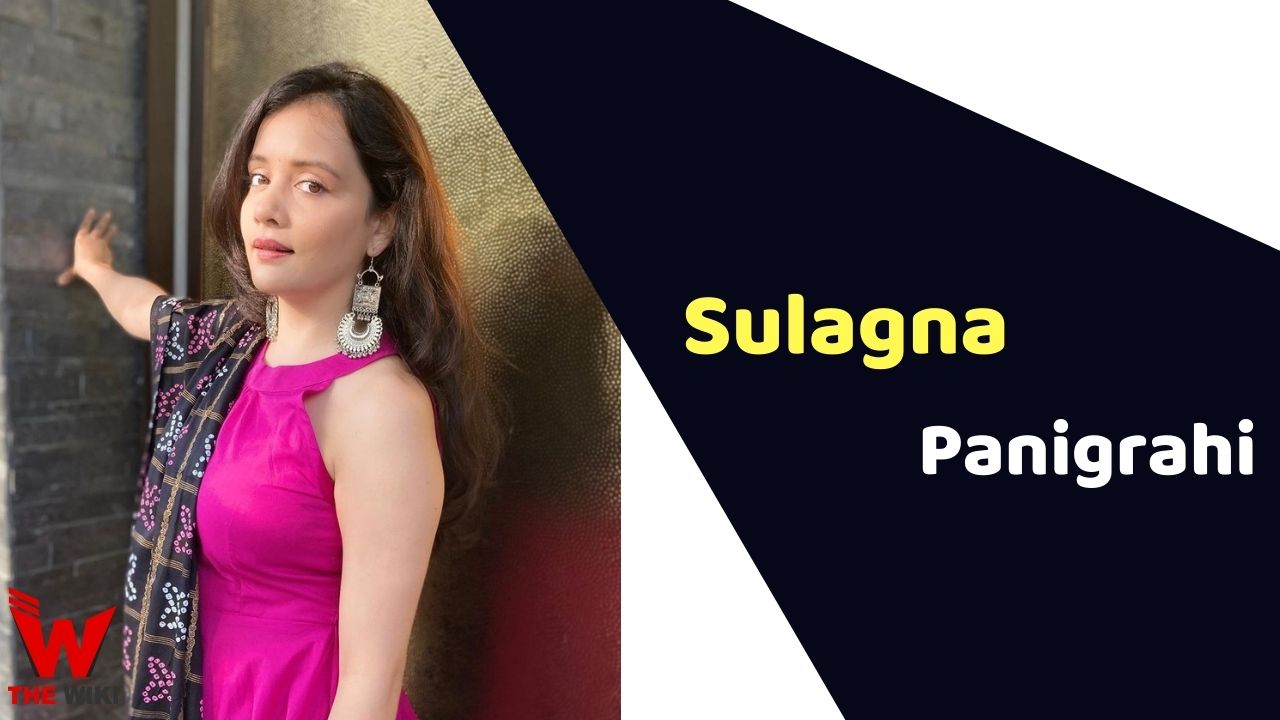 Sulagna Panigrahi is an Indian television and film actress. She is most famous for playing the role of Reshma in the Hindi film Murder 2 in 2011. She made her debut with the television serial Amber Dhara in where she performed the character of Dhara in the year 2007.

Sulagna Panigrahi was born on 3 February 1989 in Berhampur, Odisha. Her father’s name is Rashmiranjan Panigrahi, and her mother’s name is Maitrayee Panigrahi. She has a sibling named Smrutika Panigrahu. She holds a degree in Bachelors of Commerce.

Panigrahi commenced her career with the television serial Amber Dhara as Dhara Dixit on Sony Entertainment from 2007 to 2008. It revolves around the endurance of twin sisters Amber and Dhara. In 2010, she appeared on the TV series Do Saheliyaan as Maithili, daughter of a wealthy Rajput, aired on Zee TV. She got featured on Star Plus drama serial Bidaai as Sakshi Alekh Rajvasnh, daughter of Inderjit and Vasundhara, in 2010. In 2020, she played the role of Ayesha Mirani in the Amazon Prime web series Afsos. Recently, she acted in the Star Plus’s TV show Vidrohi as Sangamitra in 2021

Sulagna Panigrah got married to a stand-up comedian Biswas Kalyan Rath in 2020.

Some Facts About Sulagna Panigrahi

If you have more details about Sulagna Panigrahi. Please comment below we will updated within a hour.