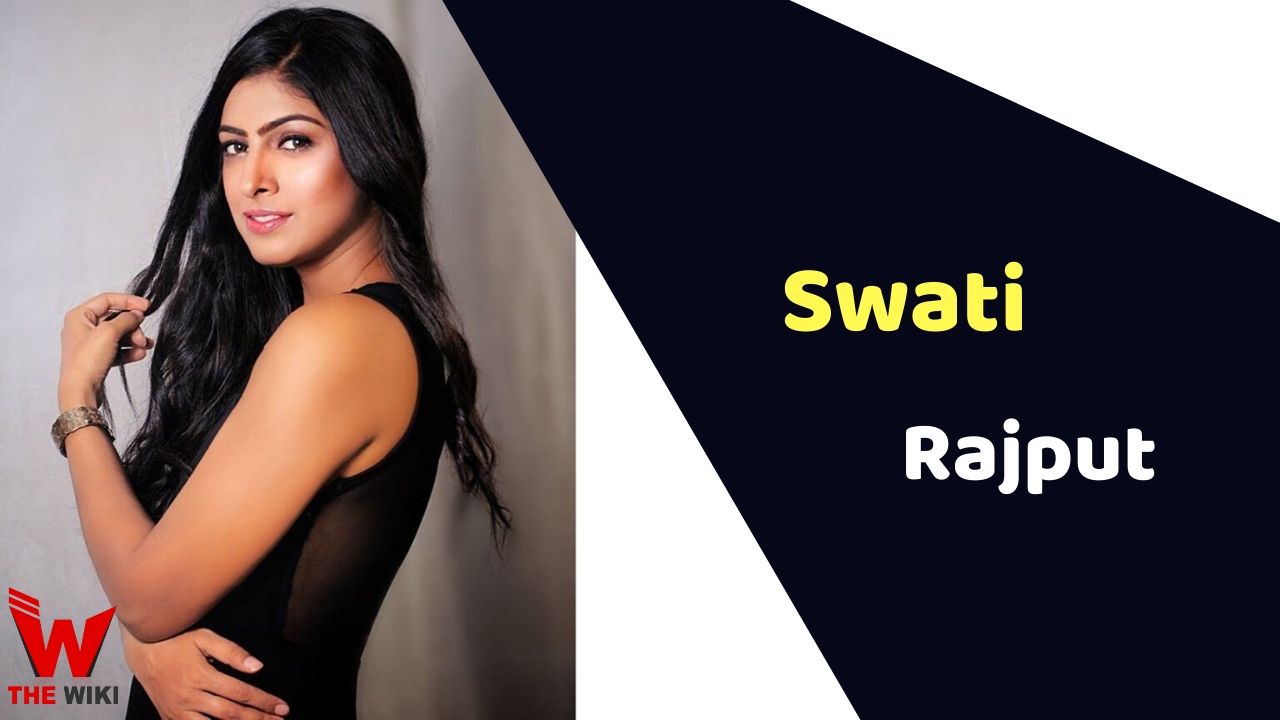 Swati Rajput is an Indian television and film actress. She is known for the television serial Prithvi Vallabh, Iss Pyaar Ko Kya Naam Doon…Ek Baar Phir, Patiala Babes and Agent Raghav. She started her career with the Telugu film Thakita Thakita in the year 2010.

Swati Rajput was born in New Delhi. She has fond of acting and dancing since childhood. Her desire took him to Mumbai. Swati started her career with modeling and television commercials. In the year 2010, she got a chance to work in a Telugu film Thakita Thakita.

After this film, she started her journey on television. She appeared in the Hindi serial “Tum Dena Saath Mera” in 2011. In this show, she appeared as Sammy Priya Wal. After this show, Swati worked in several television serials, including Iss Pyaar Ko Kya Naam Doon…Ek Baar Phir, Agent Raghav, Prithvi Vallabh. In 2019, she is working in Patiala Babes.

Some Facts About Swati Rajput

If you have more Details about Swati Rajput. Please comment below we will updated within a hour.