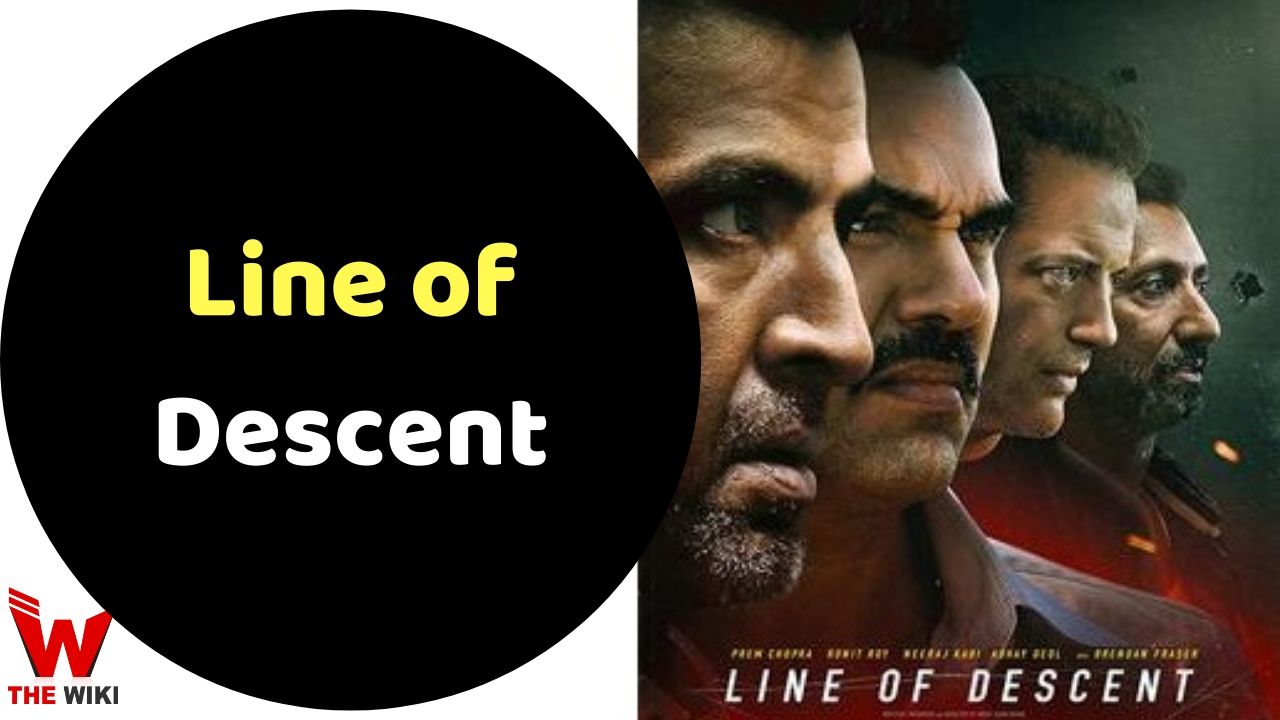 Line of Descent is the story of a mafia family of Delhi. In which they are fighting each other for supremacy. In the midst of this war, an undercover officer is entered. Which affects both of these businesses. What happened between Mafia and the government, You will get to see in this web series.

Known faces of Bollywood industry like Abhay Deol, Rohit Roy, Prem Chopra, Neeraj Kabi will be seen in important roles in this series. Here’s the list of cast of Line of Descent :

This web series is available on Zee5’s app and website. To see this web series, you have to subscribe to zee5 subscription. Once you subscribe, you will be able to watch it at any time. This series will be launched on 4 December 2019.

If you have more details about the show Line of Descent, then please comment below down we try to update it within an hour