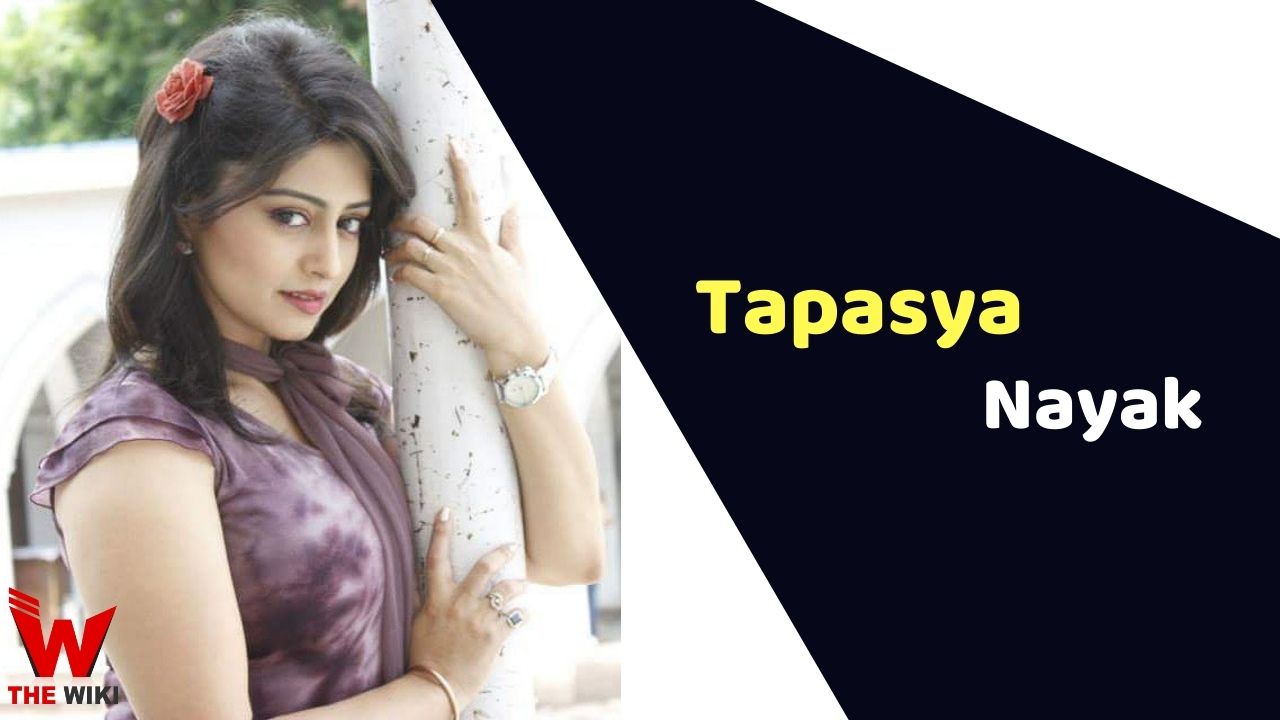 Tapasya Nayak Srivastava is an Indian television actress. She is known for playing the role of ‘Mary Ji’ in the popular SAB TV show Pritam Pyare Aur Woh. She has also worked in the popular serial like Chakravartin Ashoka Samrat, Taarak Mehta Ka Ooltah Chashmah, Dr. Bhanumati On Duty etc.

Tapasya Nayak was born on 13 February, 1986 in Nagaon, Assam to a middle class family. She has completed her primary and secondary education from Nagaon, Assam.

Tapasya started her television career in year 2013, with a cameo role of Bharti in SAB TV’s show Taarak Mehta Ka Ooltah Chashmah. After that she got opportunity to play lead role in show Pritam Pyare Aur Woh opposite to actors like Siddharth Sagar, Prasad Barve, Tiku Talsania and Rajesh Kumar. She has been worked more than 10 television shows till now, including Adaalat, Savdhaan India, Chidiya Ghar and Molkki.

Some Facts About Tapasya Nayak

If you have more details about Tapasya Nayak. Please comment below we will updated within a hour.