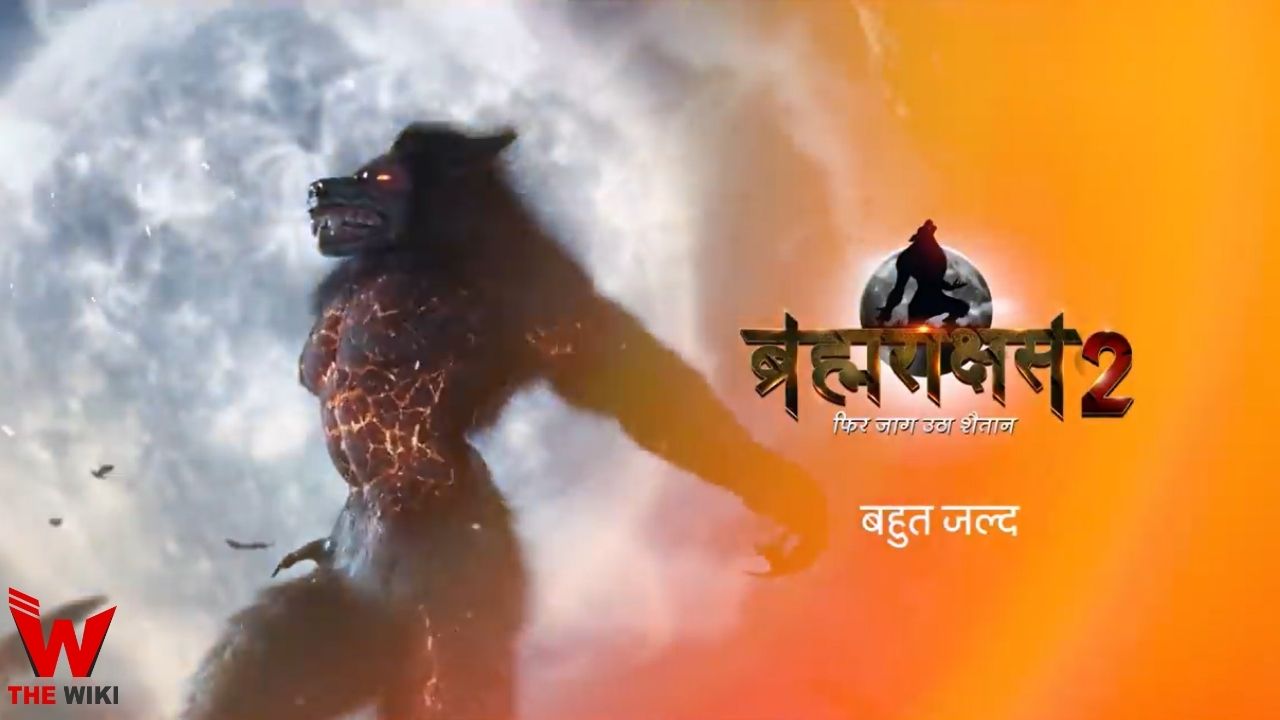 Brahmarakshas 2 is an Indian television show. This show is being made under the banner of Balaji Telefilms. Starring Pearl V Puri and Nikki Sharma in the lead role, this show was released on 22 November 2020. Apart from them, Chetan Hansraj, Papia Sengupta and Roma Bali are also seen in important roles.

As : Vardaan Chaudhary and Brahmarakshas

As : Prithvi and Shalini’s younger daughter

Brahmarakshas 2 first episode was launched at Zee TV channel on 22 November 2020. The show is broadcast on weekend days. The show can also be streamed on the OTT platform Zee 5. Other information related to the show is given below.

If you have more details about the show Brahmarakshas 2, then please comment below down we try to update it within an hour