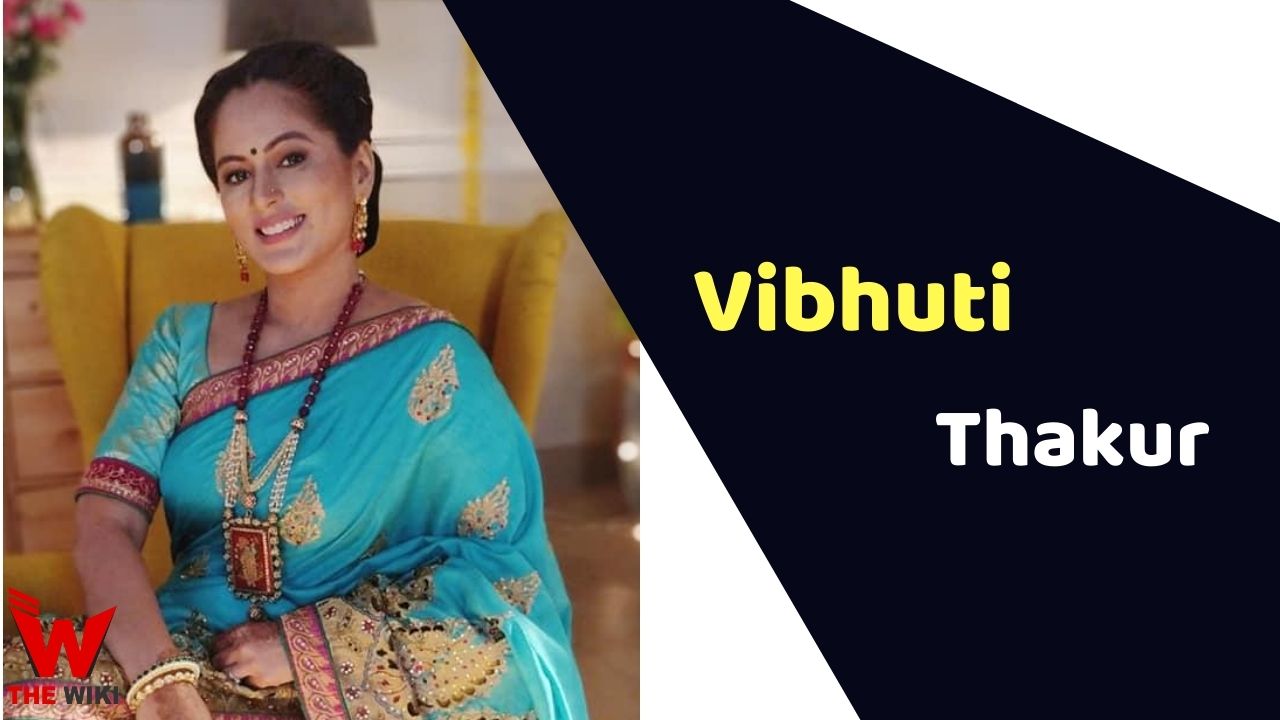 Vibhuti Thakur was born on 8 March 1984 in Mumbai, Maharashtra. Her father Sudhakar Gopal Patil is a retired officer while mother Mrs. Shobha Patil is a housewife. She did her schooling from Sri Kalgidhar Mission School, Mumbai and later got Bachelor of Science degree in Chemistry.

Some Facts About Vibhuti Thakur