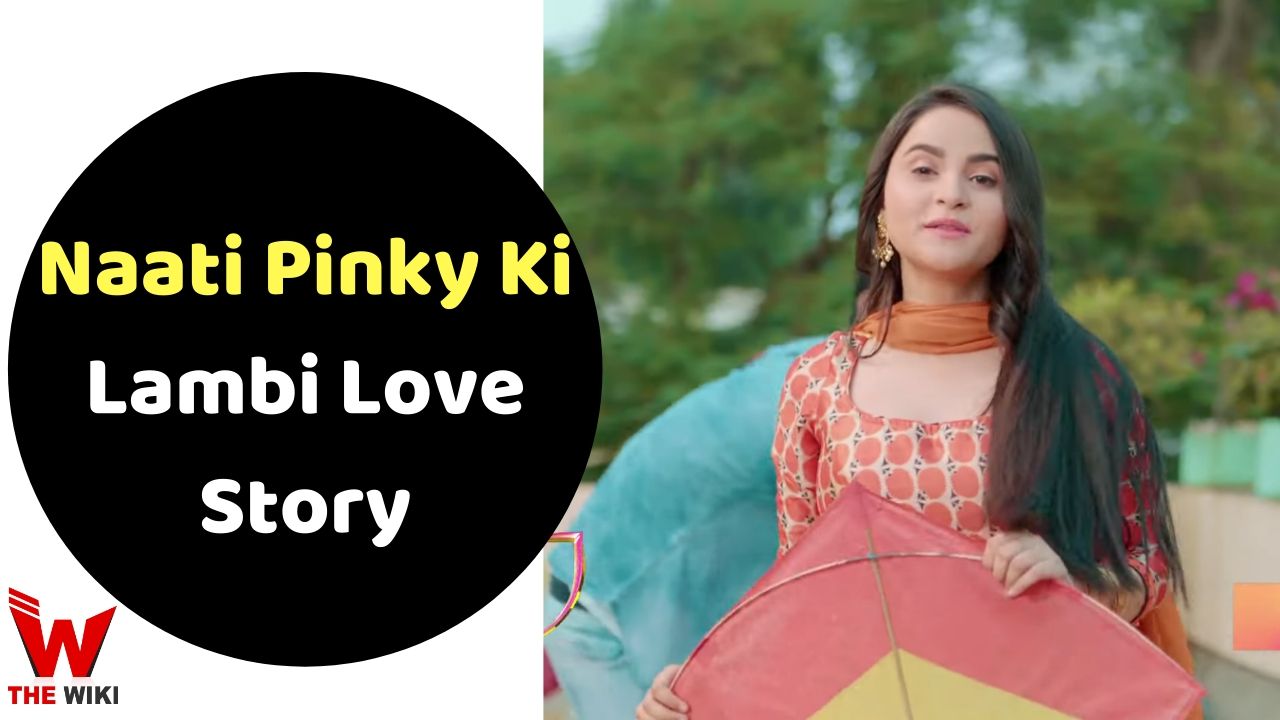 Naati Pinky Ki Lambi Love Story is an Indian television serial which is aired on Colors TV. Riya Shukla and Puneett Chouksey playing the lead character in the television serial. The first episode of the show was aired on 27 January 2020. The show is being produced under the banner of Bodhitree Productions Company.

The story of the show revolves around a girl named Pinky, who is a short heighted. However there is no lack of confidence in her. She is finding for a dream boy. Will Pinky be able to find her prince charming, you will be seen in this serial.

The show was started on Colors TV channel from 27 January 2020, the serial is aired from Monday to Friday at 9:30 pm. This show can be seen at any time on the Voot app. Other information related to the show are given below.

If you have more details about the show Naati Pinky Ki Lambi Love Story, then please comment below down we try to update it within an hour