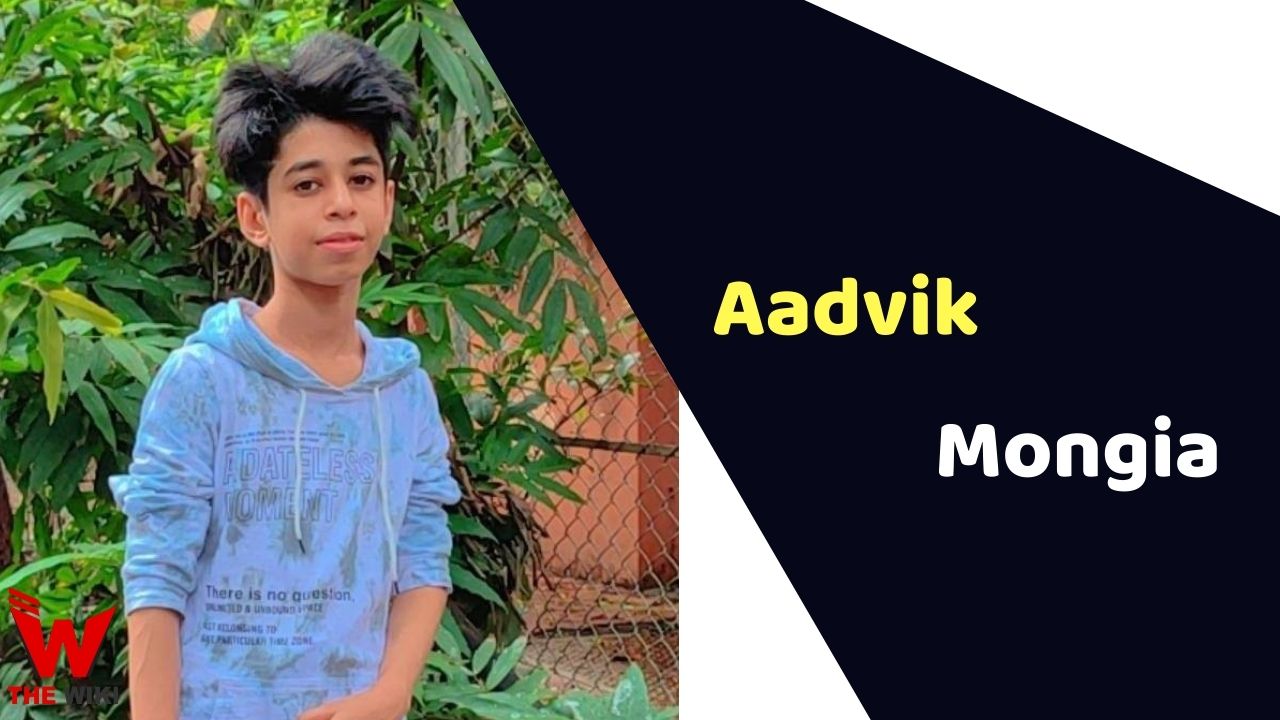 Aadvik Mongia is an Indian child actor and dancer. He is best known for participating in dance reality show Dance Deewane premiered on Colors TV. The show gave him immense popularity and became semifinalist of the show.

Some Facts About Aadvik Mongia

If you have more details about Aadvik Mongia. Please comment below we will updated within a hour.