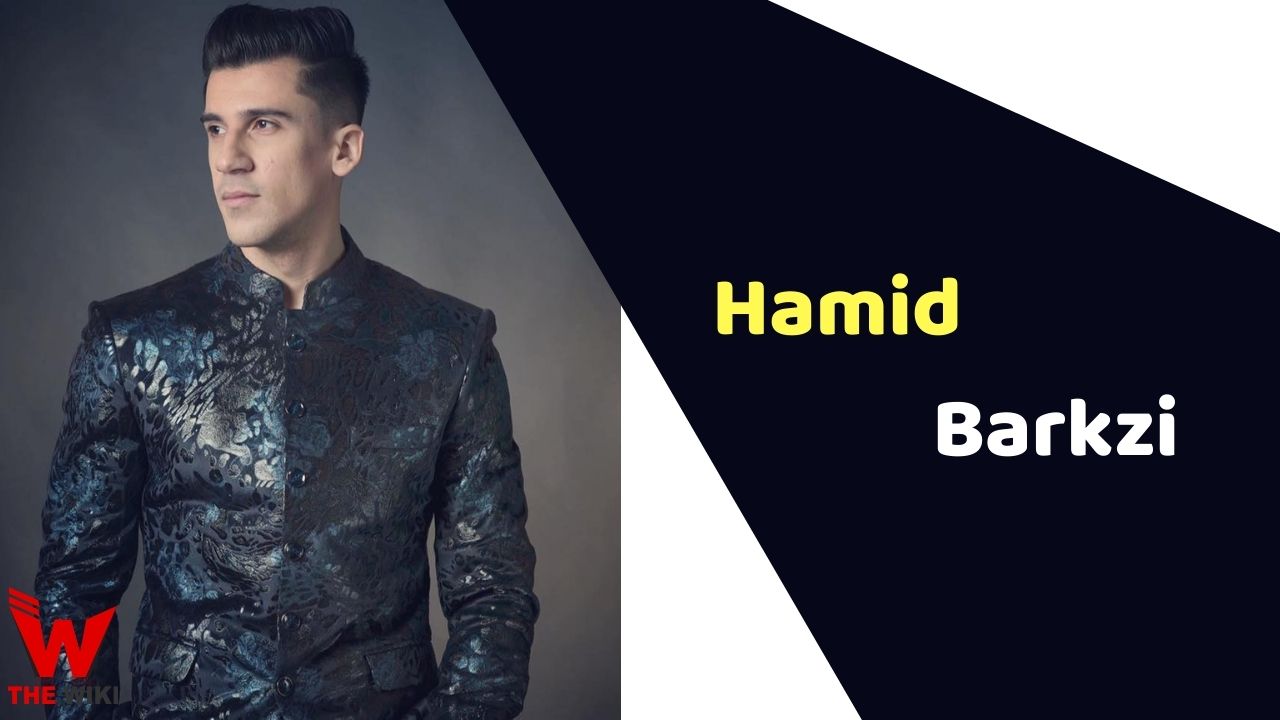 Hamid Barkzi is a Indian dancer and model. He has participated in many dance and modeling events. In 2020, he appeared in MTV’s show most popular TV show Roadies Revolution. Hamid is originally from Afghanistan but currently settled in Delhi, India.

Hamid Barkzi was born in 1998 to a well-settled Muslim family in Afghanistan. He completed his early education from Laxman Public School, New Delhi, after which he graduated from Pestleweed College, Uttarakhand and Amity University. He currently lives in New Delhi, India.

Hamid Barkzi started his career as a dancer and model. He always wanted to become a successful actor in the industry. He participated in many dance and modeling events and has won many of them. Barkzi has also done ramp walks for many fashion designers. He also participated in a famous TV reality show MTV Roadies Revolution season 18.

Some Facts About Hamid Barkzi

If you have more details about Hamid Barkzi. Please comment below we will updated within a hour.