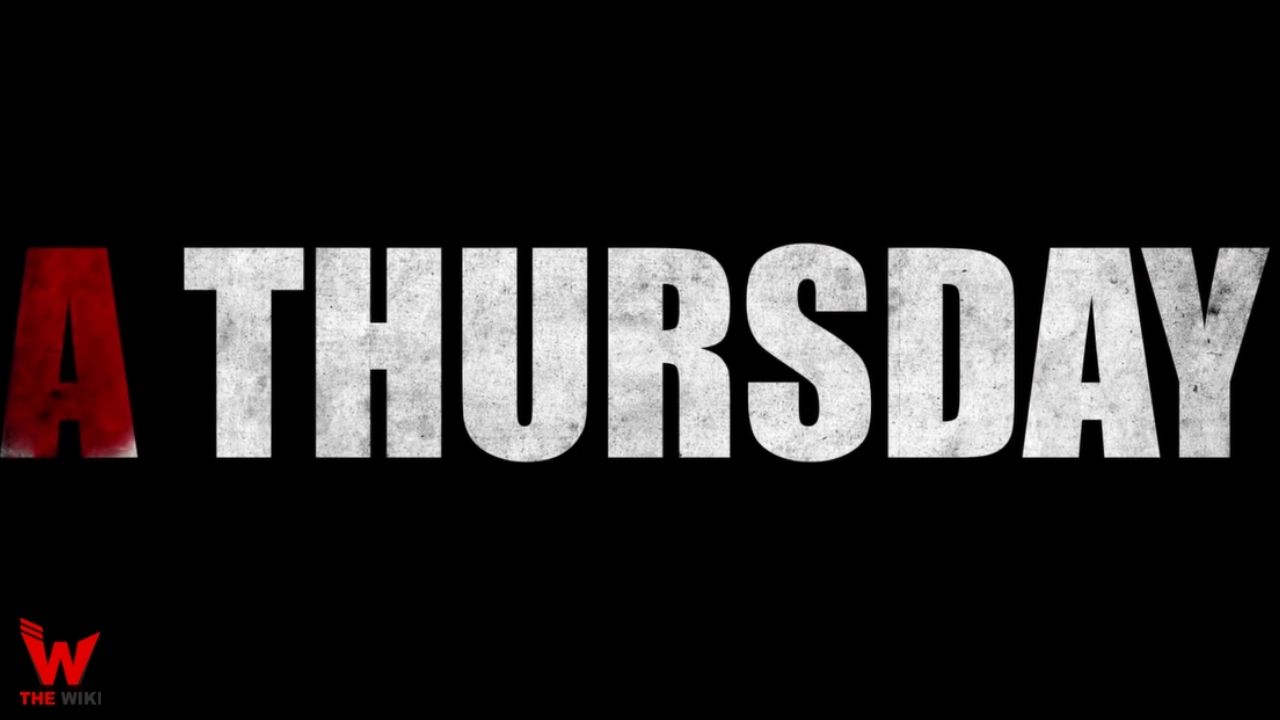 A Thursday is an Indian film written & directed By Behzad Khambata and produced by Ronnie Screwvala. It stars Yami Gautam Dhar, Atul Kulkarni, Neha Dhupia and Karanvir Sharma in the key roles. The film is made under the banner of RSVP and Blue Monkey Films. It was release on 17 February 2022 at streaming platform Disney+ Hotstar.

The complete cast of film A Thursday :

If you have more details about the film A Thursday, then please comment below down we try to update it within an hour