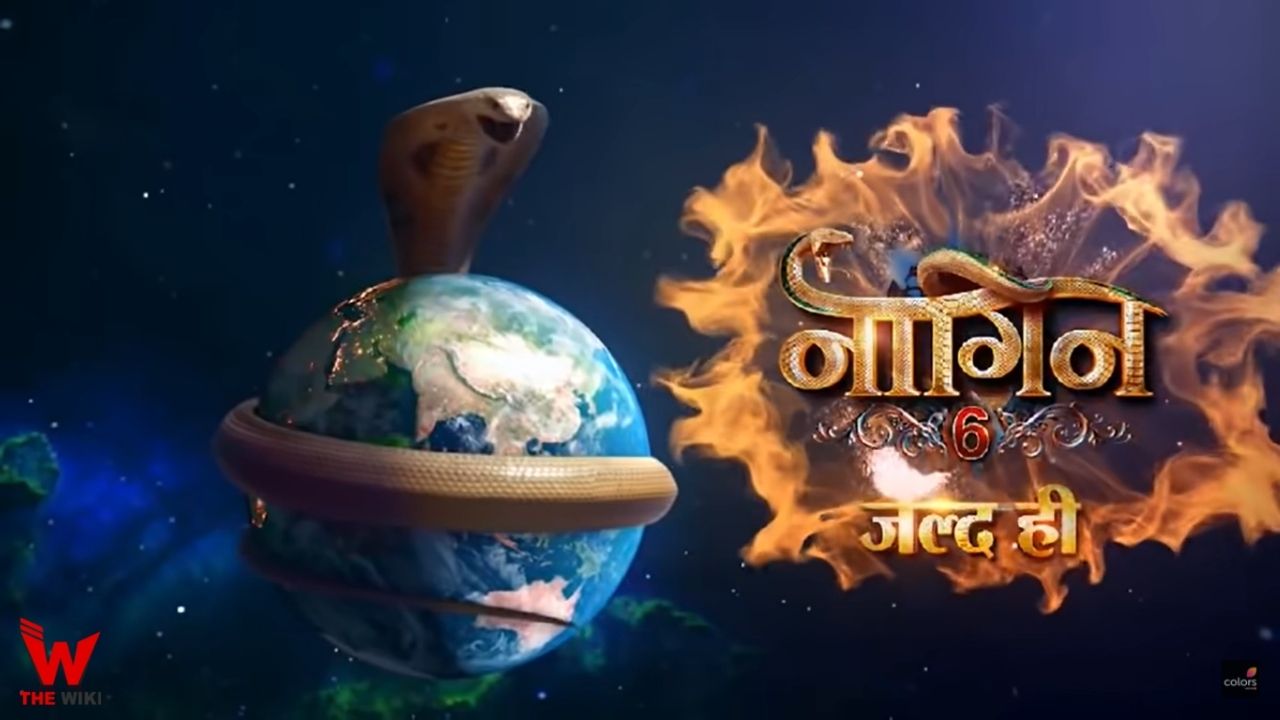 Naagin 6 is an Indian supernatural fantasy thriller television serial produced by Ekta Kapoor. It stars Tejasswi Prakash as lead actress. The show is being made under the banner of Balaji Telefilms. The sixth season was released on 12 February 2022 on Colors TV channel.

As : Pratha (a Sarvasresth Naagin)

As : Pratha and Mahek’s mother

Naagin 6 is telecast Saturday and Sunday at 8pm on Colors TV channel. The show is also available on streaming partner Voot. The makers released its first promo on 2 January 2022. Other details related to the show are given below.

If you have more details about the show Naagin 6, then please comment below down we try to update it within an hour