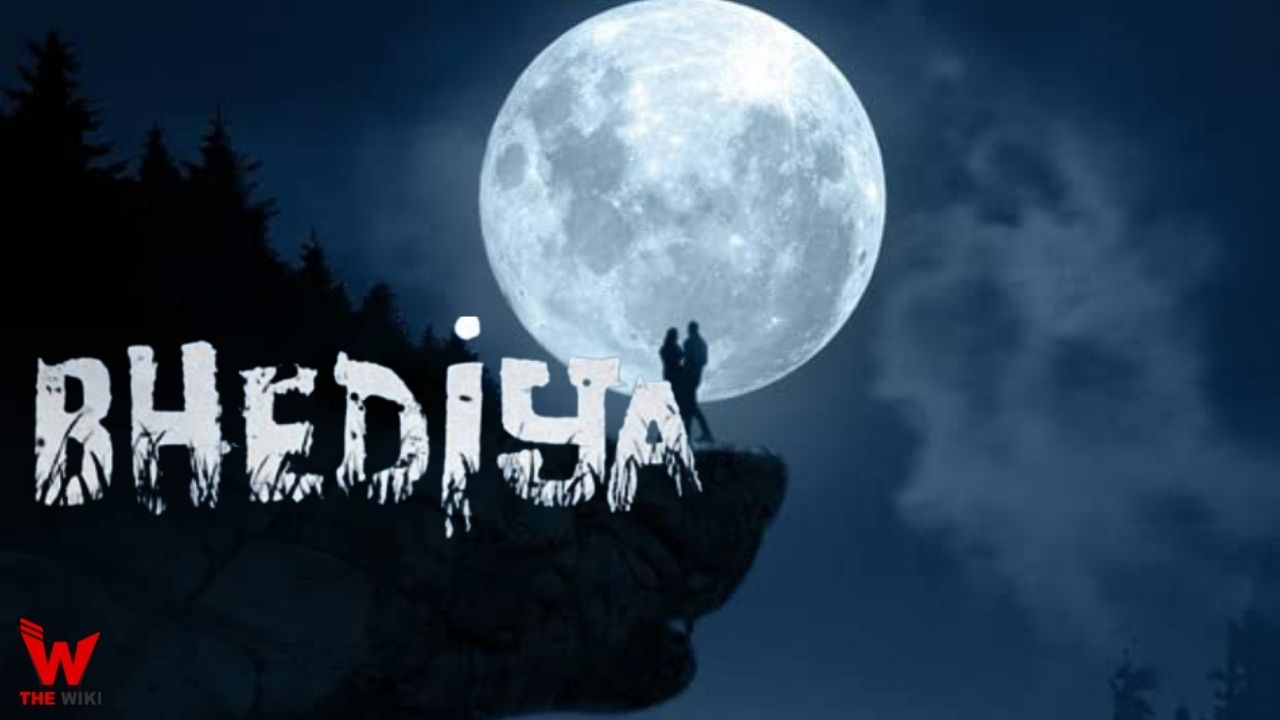 Bhediya is an upcoming Indian horror comedy Bollywood film directed by Amar Kaushik and produced by Dinesh Vijan. It stars Varun Dhawan and Kriti Sanon. The film is the third installment in Dinesh Vijan’s horror-comedy universe. It is being made under the banner of Jio Studios in association of Maddock Films and set to release in theatres on 25 November 2022.

The complete cast of film Bhediya :

If you have more details about the film Bhediya, then please comment below down, we will try to update it within an hour