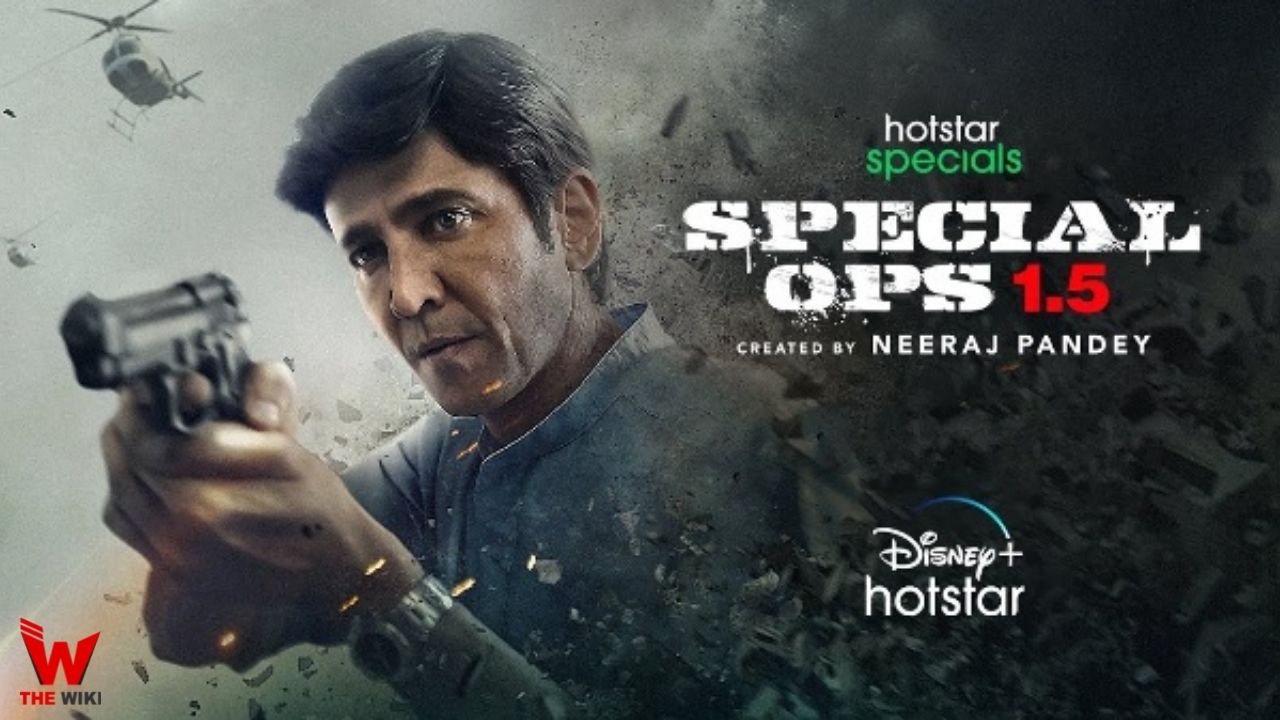 Special Ops 1.5 is an Indian web series created and directed by Neeraj Pandey. The season starring Kay Kay Menon, Aftab Shivdasani, Aadil Khan, Vinay Pathak, Gautami Kapoor, Parmeet Sethi in the lead roles. It is made under the banner of Friday Storytellers. The season season story goes back in time to 2001 and explores the formative years of Himmat Singh as a RAW agent.

Special Ops 1.5 is released on 12 November 2021 at Disney+ Hotstar. Its first trailer launched on 18 October 2021. The season two consist of 4 episodes. Other details related to the series are given below.

If you have more details about the web series Special Ops 1.5, then please comment below down we try to update it within an hour