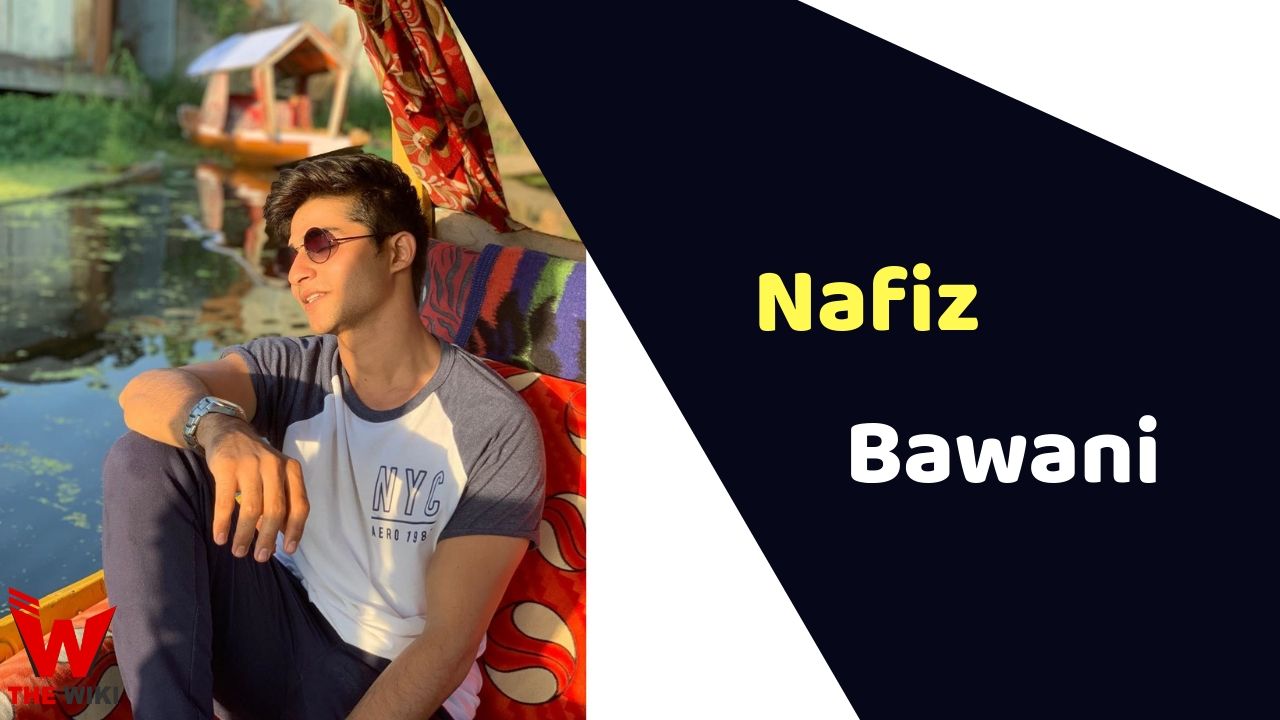 Nafiz Bawani is an Indian Tik tok star. He has millions of followers on social media platform Tiktok. Apart from Tiktok, Nafiz is also very active in the television industry.

Nafiz Bawani was born on 12 December 1997 in Bharuch, Gujarat. He belongs to a Muslim family, his father’s name is Shakir Bawani and mother’s name is Nazneen Bawani. He also has a sister Farheen Bawani in the family. Nafiz Bawani lives in Mumbai and pursing his dream career.

Nafiz Bawani got his early education from Hussain allana English school in Mumbai. After which he got bachelor’s degree in management studies from Claras college of commerce.

Nafiz Bawani started his career at a very young age. He has been very fond of acting since his childhood. At the age of 13, he started advertising for many big brands. After which Nafiz made a television debut through the Star Plus serial Love You Zindagi. After this show, he appeared in a small cameo role in Saas Bina Sasural and Palak Pe Jhalak. Later Nafiz took a break from the world of television due to his study.

He returned on television after his studies completed and worked on MTV’s show “Ace of Space” season 1. He then started making videos on the video creator app LIKEEAPP. He switched to Tiktok after having more than 1 lakh followers where he has millions of followers.

Some Facts About Nafiz shakir bawani